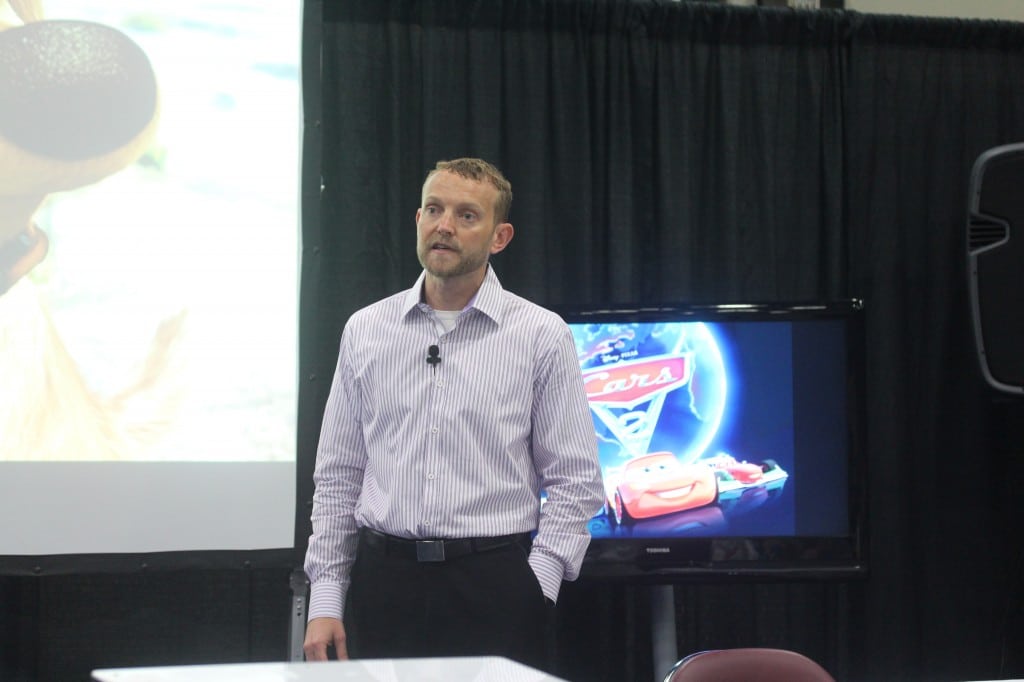 Disney had a presence at Book Expo America 2012 with a invite only media event where the company revealed some interesting statistics regarding its digital content. Currently the company publishes 700 million books and magazines each year in seventy five different languages. One of the most interesting aspects was its ebook sales; they have sold over 3 million ebooks worldwide, almost half of which outside of the USA.

Disney continues to be strongly focused on developing apps for the Apple iPad and currently has over 30 available. It has some new content brewing, expected to debut in the next few weeks. One is based on the upcoming movie “Brave,” which features video from the movie and tons of interactive content and media. The second one is based on the Disney Jr. franchise and will be aimed at very young kids.

During their presentation they continued to stress the synergy between their different departments when creating apps. They tend to take Pixar and Disney art assets to incorporate into the apps. This allows them to use video taken directly from movies that may not even be in theaters yet and give artists access to original character art. This drastically reduces the time needed to create high quality apps to a mere five months. They also mentioned that their teams aren’t really that large, but it does help to harvest audio and visual assets directly from the movies.

Disney plans on aggressively pairing movie content with their interactive apps. They plan on experimenting with releasing an app before the movie and then updating the app, once the movie hits the theaters. This will give you added features and content that are a continuation of the movie and gauge the success of the franchise based on app sales.

Finally, the Disney reps wrapped up their presentation by talking about the digital comics franchise. Surprisingly they were very light on talking about the success of Marvel and their digital comics. Instead, they said that aside from Marvel, more girls are reading than boys. They cited “The Incredibles and “Hey, Wheres Perry?” as examples.