You are here: Home / Digital Library News / Draft2Digital Will Distribute e-books to Overdrive in August 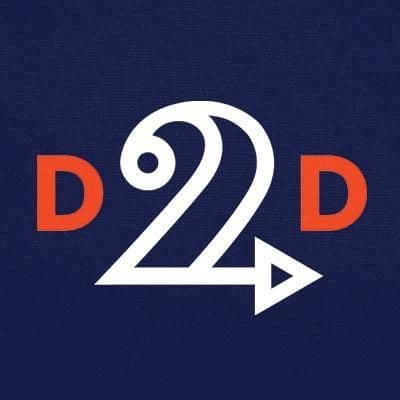 Draft2digital is one of the largest self-publishing companies in the world and they will soon be offering another compelling reason to sign up for a free account, distributing your e-book into the Overdrive catalog.

Rakuten Overdrive is the premier digital library system and they have a strong presence in North America and Europe. Draft2digital will not be the first company that distributes e-books into their catalog, this dubious distinction belongs to Smashwords.

Draft2digital disclosed to Good e-Reader that they have a late August release date, but they have working with a few authors in a closed beta for the past few months. There are still a few kinks to work out of their system, including royalty rates and including sales data into the main Draft2digital Dashboard.

One of the benefits about publishing your e-book with Draft2digital is that they give you a free ISBN number from Bowker, so your sales data will be included in reports from Nielsen. They also are one of two companies that include your titles into the Tolino catalog, which is huge in Germany.