You are here: Home / Archives for Draft2Digital 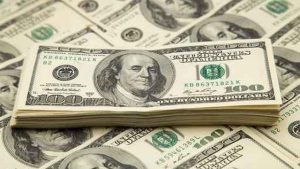 Draft2Digital is one of the largest independant self-publishing platforms and they have just launched a new affiliate program that is unlike anything else in the industry. With this new program, referrers can earn 10% of D2D's cut of author royalties for Books sold through the service's distribution network, for one year."We've always had excellent word of mouth promotion," … END_OF_DOCUMENT_TOKEN_TO_BE_REPLACED 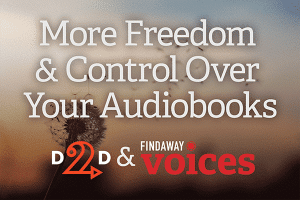 Draft2Digital is one of the rising superstars that indie authors should know about. They distribute ebooks to more sources than Smashwords and StreetLib. They can even get your titles into the public library via Overdrive and have a print on demand system. I spoke with  Kevin Tumlinson Director of Marketing to give you the lowdown on what makes Draft2Digital unique and how they … END_OF_DOCUMENT_TOKEN_TO_BE_REPLACED 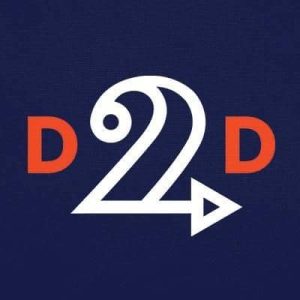 Draft2digital is one of the largest self-publishing companies in the world and they will soon be offering another compelling reason to sign up for a free account, distributing your e-book into the Overdrive catalog.Rakuten Overdrive is the premier digital library system and they have a strong presence in North America and Europe. Draft2digital will not be the first company … END_OF_DOCUMENT_TOKEN_TO_BE_REPLACED 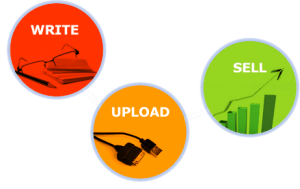 Draft2Digital has announced that self-publishers who use their service have a new distribution channel. The US company has ironed out a new agreement with Tolino, a German based online bookstore.The Tolino Alliance was formed in 2013 and their mandate was to combat Amazon in Germany. This marked the first occasion that  Thalia, Weltbild, Hugendubel, Club Bertelsmann, … END_OF_DOCUMENT_TOKEN_TO_BE_REPLACED 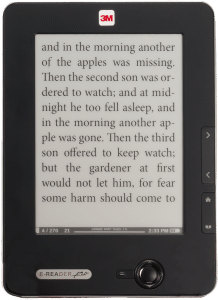 When the free ebook distribution platform Smashwords was created, critics claimed that it was nothing more than  a portal for lousy ebooks to flood the market while supporters countered that it was the first genuine concept in stripping away the artificial barriers to publication. The founder, Mark Coker, stated quite freely that if a horrible ebook--horrible in terms of the … END_OF_DOCUMENT_TOKEN_TO_BE_REPLACED