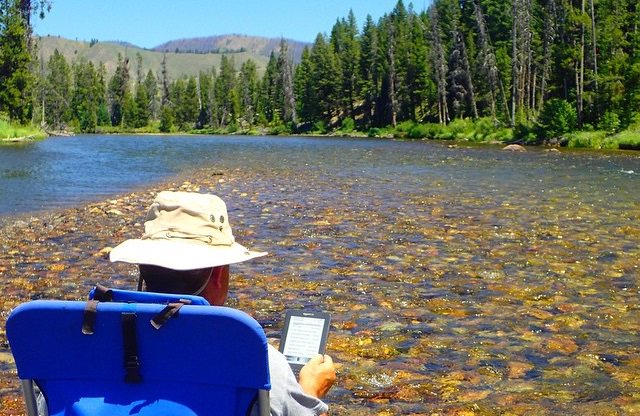 Starting on June 21st, 2016  customers who are based in the United States and purchased e-books from Apple and other retailers like Amazon and Barnes & Noble will start getting credits in their account.

Customers will be receiving a $6.93 credit for each book that was a New York Times bestseller, and a $1.57 credit for other e-books. Customers eligible for credits include those who purchased e-books between April 1, 2010 and May 21, 2012.

Attorneys say the process is uniquely simple for consumers – credits will be automatically sent directly into the accounts of consumers at major book retailer.  Retailers will issue emails and put the credits in the accounts simultaneously.

Why are you getting these credits in your account? Apple colluded with publishers to fix the prices of e-books when they were developing their iBooks service. Apple basically wanted to create a uniform landscape where all retailers would charge the same amount for a book and end Amazon’s discounting policy. Apple has been battling it out in court ever since and lost their final appeal earlier this year. The agreed to pay $450 million dollars, $400 of which is for e-book refunds and $30 million going towards legal fees and $20 million going to states who were also involved in the lawsuit.