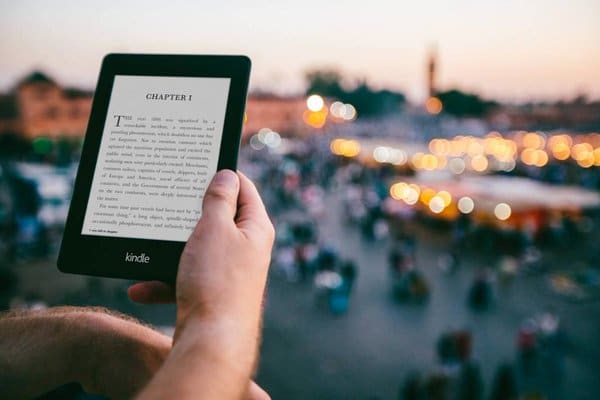 The big tend of 2015 has been the consistent decline of e-book sales. The Association of American Publishers have proclaimed that in the first 10 months of last year, e-book sales fell 12.3%. This data comes primarily from 1,200 publishing companies and does not account for titles written by indie authors that do not have an ISBN number.

Downloaded audio and paperback remain the formats with the most growth. Downloaded audio increased 38.1% through Oct. 2015 vs the same timeframe in 2014. Paperback Books showed growth in all trade categories, and is up 12.4% year-to-date compared to 2014.

Sales for Professional Publishing, which includes business, medical, law, scientific and technical books and journals, were down 2.1% for the year-to-date. University Presses were down 2.9% year-over-year compared to the same ten months in 2014.