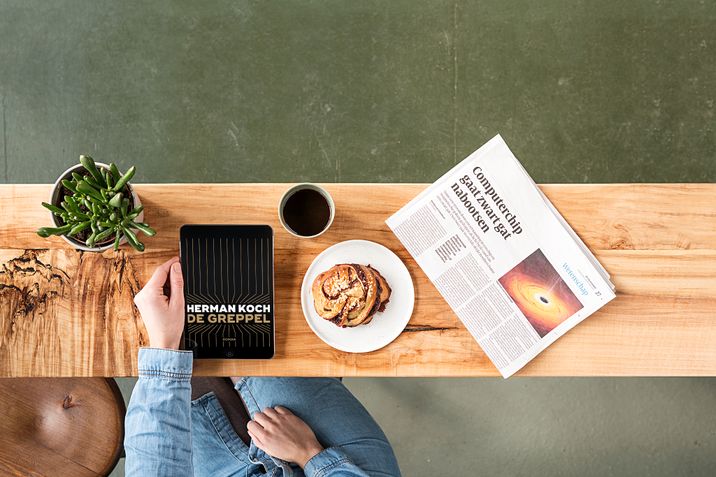 Last year the average user had a paltry selection of 11,943 e-book titles that were available to read, within a few short months this figure has grown to over 19,816. The growth seems to be linked to the service Kobo Plus, which launched in February could already has a vast catalog of over 16,000 Dutch titles.

Kobo Plus was developed in close collaboration with leading Dutch publishers. The subscription service operates on a fair-share model, with payouts funded by subscription revenues, which enables a self-sustaining service built for the long-term—encouraging publishers to offer a wide selection of books from all genres. Kobo Plus was designed with the booklover in mind, and provides book recommendations tailored to individual readers’ interests.

Subscription sites have reported that romance e-books continue to be the most popular genre. It remains to be seen if Romance titles will eventually be culled in the Netherlands, like they were in the United States. Scribd famously had a huge problem of romance readers devouring books at such a rapid clip they were running out of money and had to cull the entire catalog. This led to Scribd eventually abandoning the unlimited model altogether.