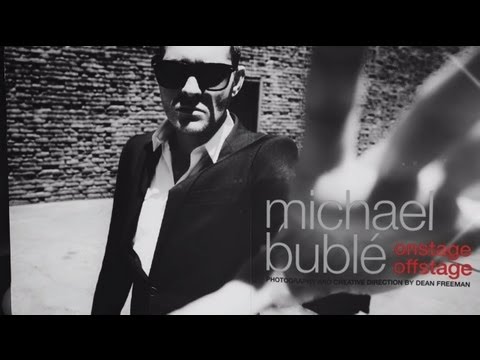 Now we have trailers of e-books on the cards. Designed much like the way movie trailers are made out, this form of promotion is turning out to be the latest fad and is being used increasingly by e-book authors to showcase their digital creation. Further, e-books are read on e-book readers and tablet devices that boasts of average to exemplary media capabilities. So it was just a matter of time before the idea to promote e-books with a well composed short film much like film trailers came along. Of course, such trailers will make more of an impact on tablet toting readers rather than the e-mails that online books stores send out periodically to prospective buyers.

The e-book trailers though vary in type and complexity so that a simple slideshow comprising of various images of the author along with excerpts from the book coupled with matching music can do the job well enough. However, that may not be enough for many for whom a professionally made video comprising of the authors interview interspersed with visuals, images and a captivating music can do wonders. However, while the former can be inexpensive, the latter made by an expert in the field can cost a lot more. A good idea though can be to indulge on both to garner the maximum attention of e-book readers.

Authors can cut costs by preparing the video themselves as all that is needed for this is a good video editing program such as the Pinnacle Studio or Movie Maker. To make the job easier, patters and animations can be bought off the shelf so that all that what need to be done is arrange the slides artistically. Just imagine what an impact such a well composed video will have on readers when viewed on the pixel rich display on an iPad 3.

Attached below is an e-book trailer to let you have an idea of it all.