You are here: Home / Business News / eBook Agency Settlement Claims Must Be Filed by December 12 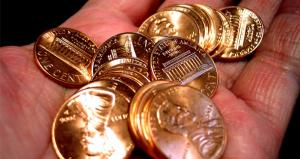 Amazon and other major online bookstores sent emails over the weekend letting customers know that they are eligible for credits or a cheque based on past purchases. This stems from the settlement from major publishers under the old agency model of ebooks, where publishers determined the price. Falling in line with the Justice Department of the United States, customers who purchased ebooks during the last few years can qualify for credits. The due date to file your claim is now December 12th, 2012. A public hearing is set up for February 8th, 2013, during which the final amount each person is entitled to will be determined.