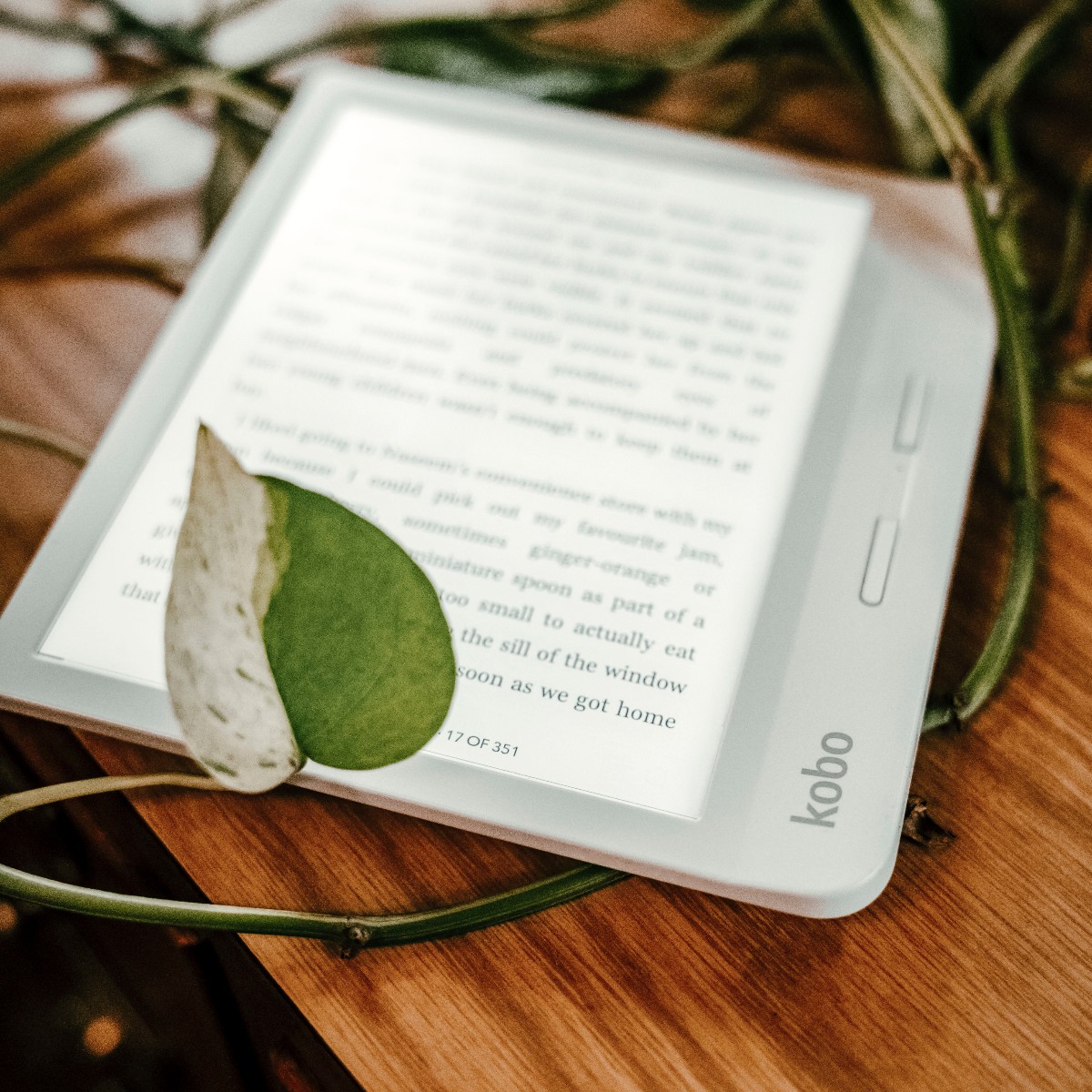 I think it is interesting that all online retailers are continuing to see robust ebook sales for the first two months of 2021 and shows no sign of slowing down anytime soon. Partly, this could be still attributed to many physical bookstores continuing to be closed, due to the pandemic and it is easier to buy digital. Still, people are still buying physical books from the indie bookstores, chains and other distribution channels such as Walmart.