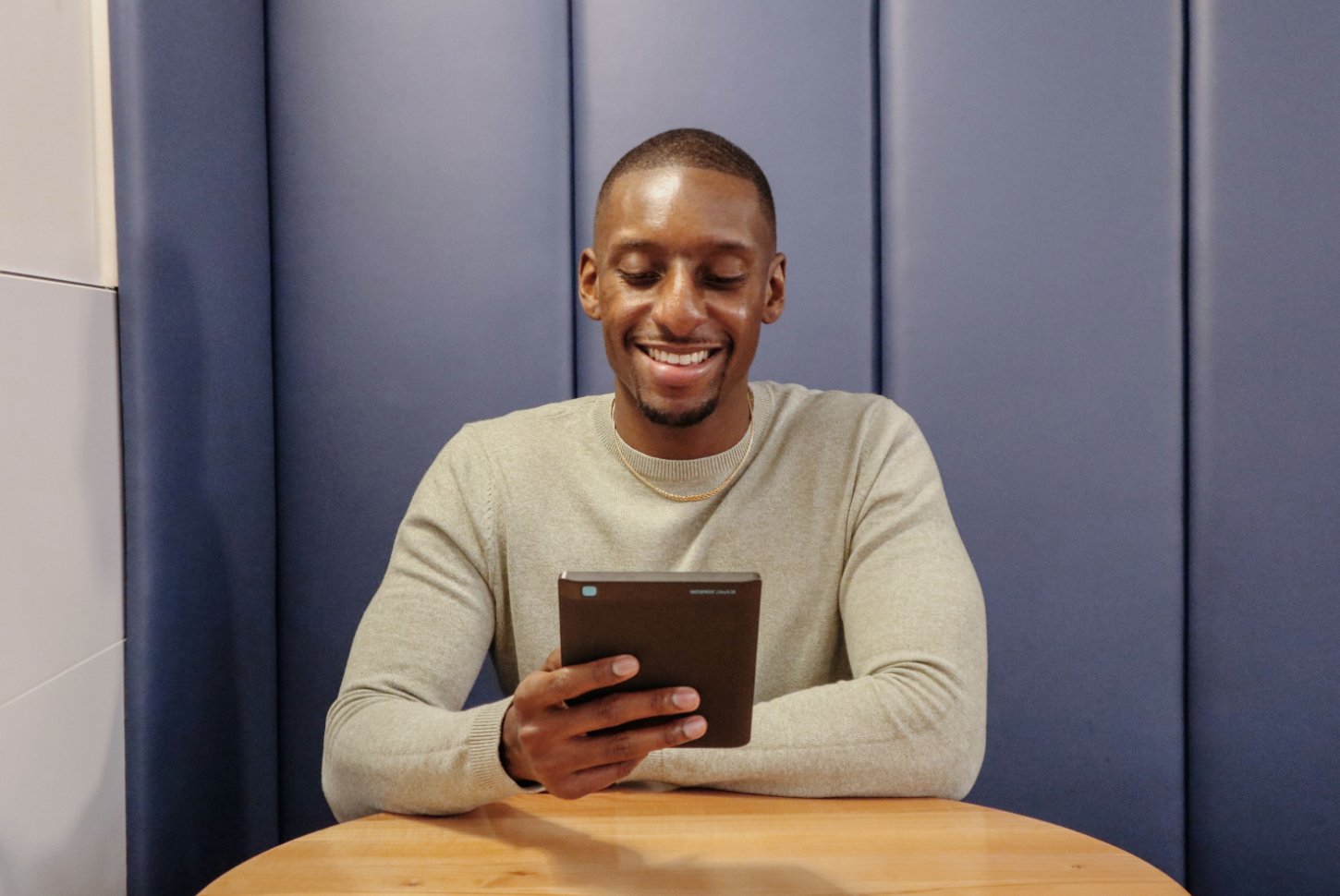 Digital book sales in the United States generated $83.3 million dollars in February  2020, which was a 5.6% decline from the same period last year.  Digital audiobooks continued to grow during the month, with a 19.8% increase as compared to February of last year, reaching $56 million in revenue. On a Year to Date basis, Downloaded Audio was up 17.3% as compared to the first two months of 2019, with a total of $106 million for the year so far. The Downloaded Audio format has seen continuous growth every single month since AAP began tracking it in 2012.