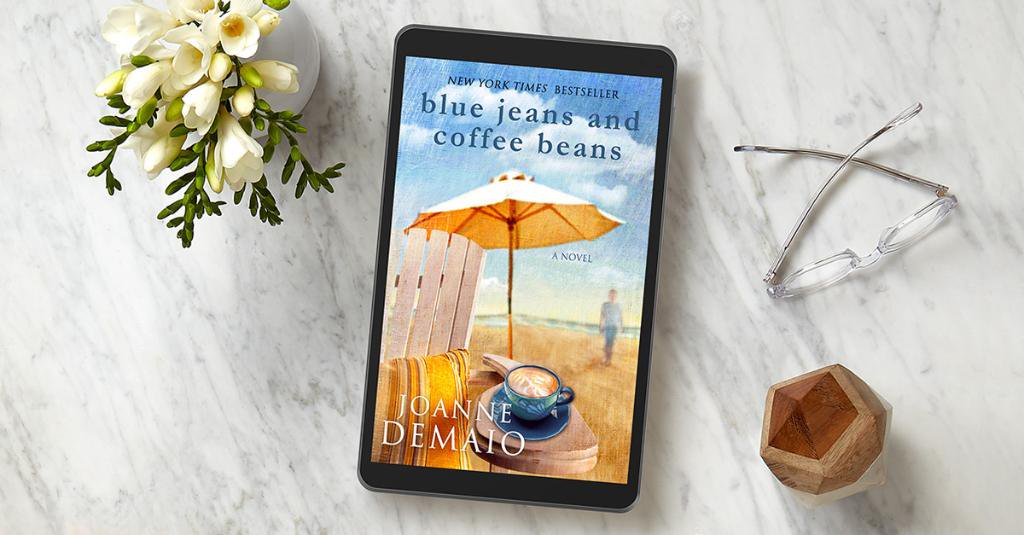 In the United States ebooks with an ISBN number have declined 4.8% in March 2020 and generated $74 million. In the first 3 months of the year ebooks fell  5.7%, and the format made $232 million in sales. One of the reasons why ebooks are sluggish this year is due to the rise in audiobooks and the resurgence of print. Physical paper formats in the Trade category increased 1.2%, accounting for $411 million, or 73.4% of the category’s revenue in March.  In total, Trade sales were up 2.6%, totaling $1.67 billion for the first three months of 2020.

The decline in ebooks is partially offset by the complete and utter rise of digital audiobooks. There was a 15.1% increase in sales,  compared to March of last year, reaching $50 million in revenue. Within the Downloaded Audio format, Children’s Books jumped 46.6% during the month, and 25.9% year-to-date.

On a year-to-date basis, Downloaded Audio was up 16.6% as compared to the first three months of 2019, with a total of $155 million for the year so far. The Downloaded Audio format has seen continuous growth every single month since 2012.

All of this data stems from the Association of American Publishers (AAP) and includes revenue from about 1,360 publishers.