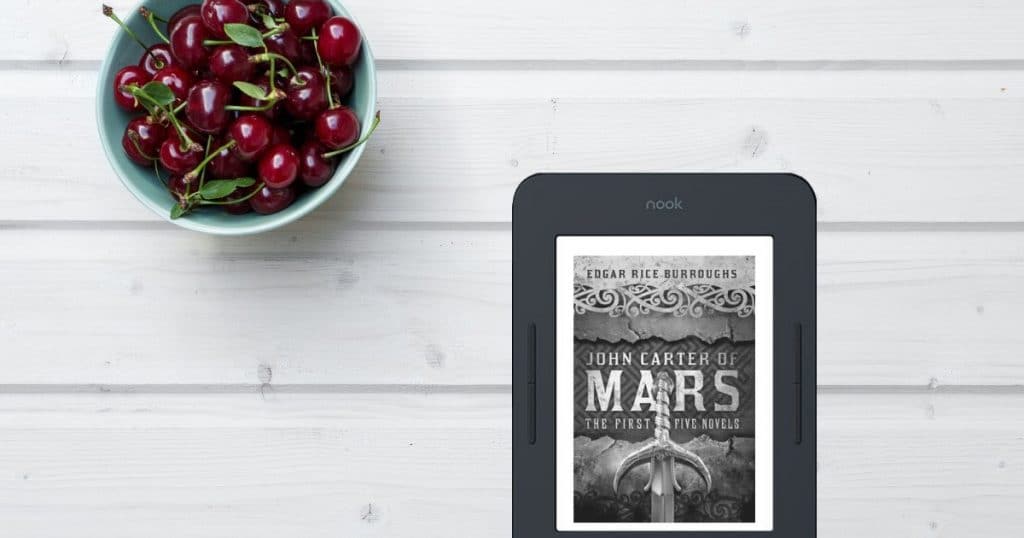 Digital book revenues were up 20.4% for the month as compared to October of 2019 for a total of $96.9 million. On a year-to-date basis, ebook sales were up 16.5%, generating $956.3 million for the first ten months of 2020. This format has seen tremendous growth this year, as thousands of bookstores were closed during the global pandemic and people started to buy ebooks online. Ebooks accounted for 10% of all trade sales for the month.

Digital audiobooks continues the long-standing trend of seeing continuous growth every month since 2012. Downloaded Audio revenues saw a 14.3% increase as compared to October of last year, reaching $56.9 million in revenue. On a year-to-date basis, Downloaded Audio was up 17.3% as compared to the same period in 2019, with a total of $553.6 million for the year so far. Digital audiobooks accounted for 5.9% of all trade sales for the month.