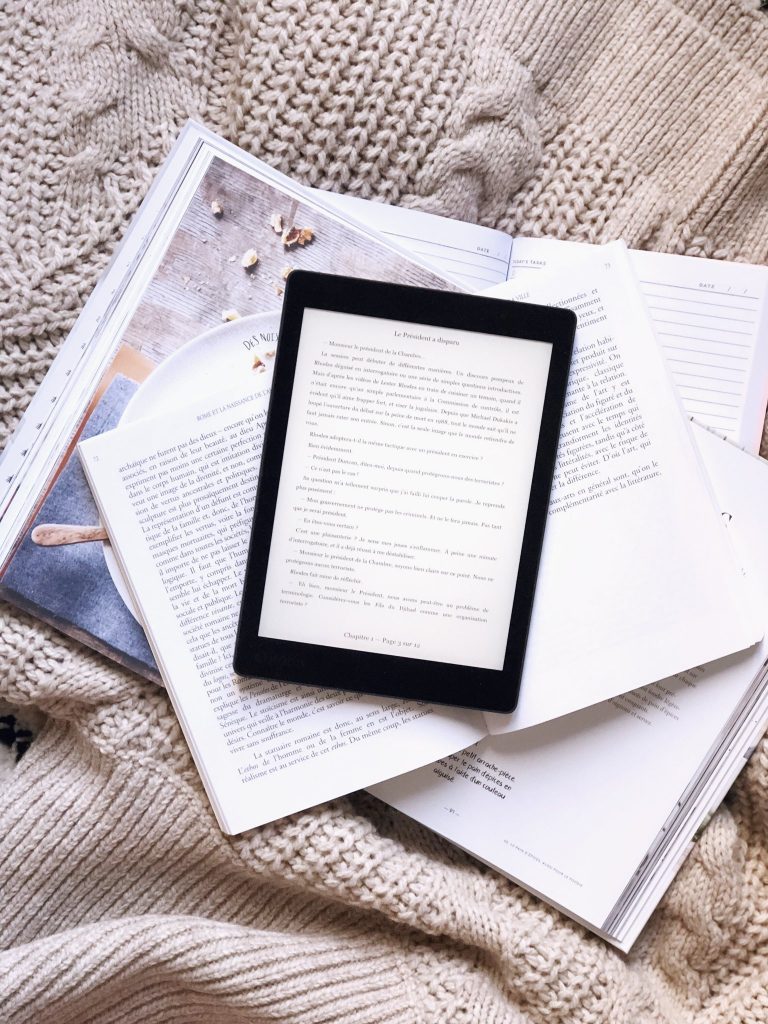 Digital book sales increased for the second time in two years in October 2018. Publishers saw modest revenue growth in eBooks (4.4%), with increases for the format across all trade book categories. Aside from downloaded audio, eBooks had the largest percent of revenue growth for the month, compared to October 2017.