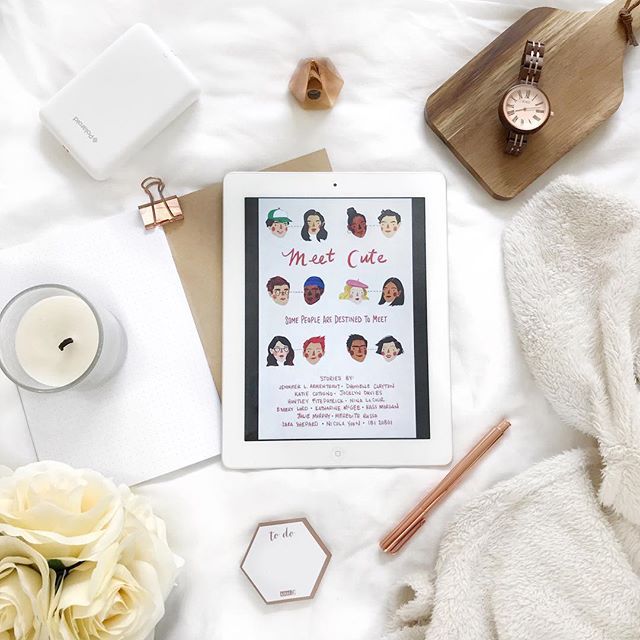 Over the course of the past five years ebook sales continue to fall. In 2016 they experienced a decline of 14% in 2017 they plummeted another 10%.  According to PubTrack Digital, part of the NPD book group the ebook format sold 162 million units last year, down from 180 million in 2016.

PubTrack gleans their data from 450 publishers in the United States, including the big 5. They do not take into account indie author sales from Amazon Kindle Direct Publishing, Barnes and Noble Nook Press or Kobo Writing Life. In order to get a sense on how much revenue this segment is bringing in, we will likely have to wait for the next Author Earnings report.

The steepest decline in ebook sales last year was in the children’s category, where sales massively declined by 22%. Ebook sales were down 8% in the young adult category, falling to 4 million units sold.

One of the big proponents of falling ebook sales is primarily due to the price.  Frequently a new ebook will be more expensive than the hardcover or paperback.  This is because ebooks are sold under the agency model where the publisher sets the price and gets 70% of each sale, and the retailer gets the remaining 30%. Amazon actually has no control over how much each Kindle copy is sold for from companies such as HarperCollins or Penguin Random House.