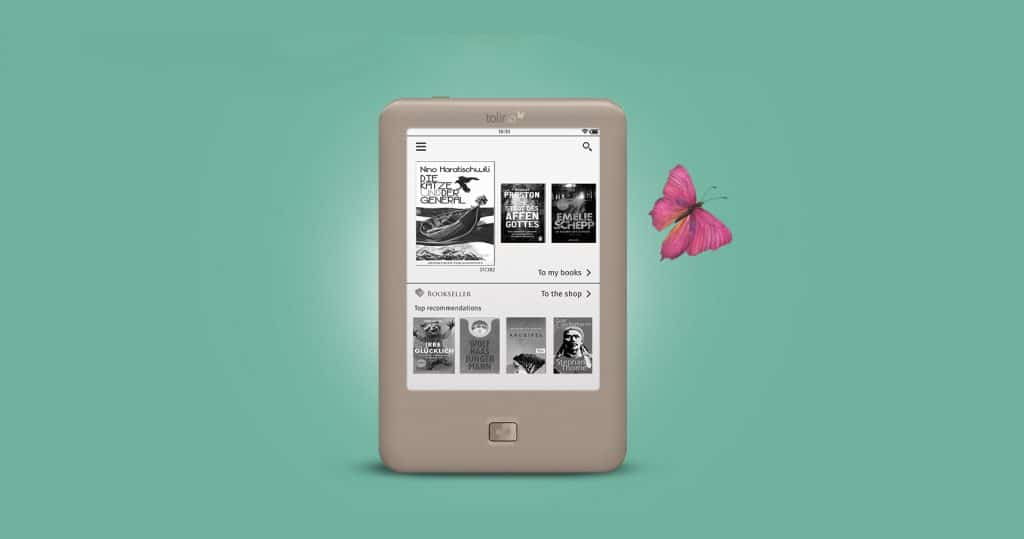 The number of households that have purchased an ebook in the past three years has increased by over 50% in Germany. 1.6 million households bought eBooks in 2017 and ebook market share increased by 3%, which is good news for the digital format. In 2018, ebook sales are starting to explode.

24.4 million eBooks were sold in the first nine months of 2018, this is massive 19% increase from the same period last year. One of the driving trends of the year is that the average price of ebooks fell from €6.29 to €6.07 per eBook. Tolino released a few new e-readers this year and more competitors are entering the market. Amazon continues to be the dominant force and recently introduced the latest generation Paperwhite 4.