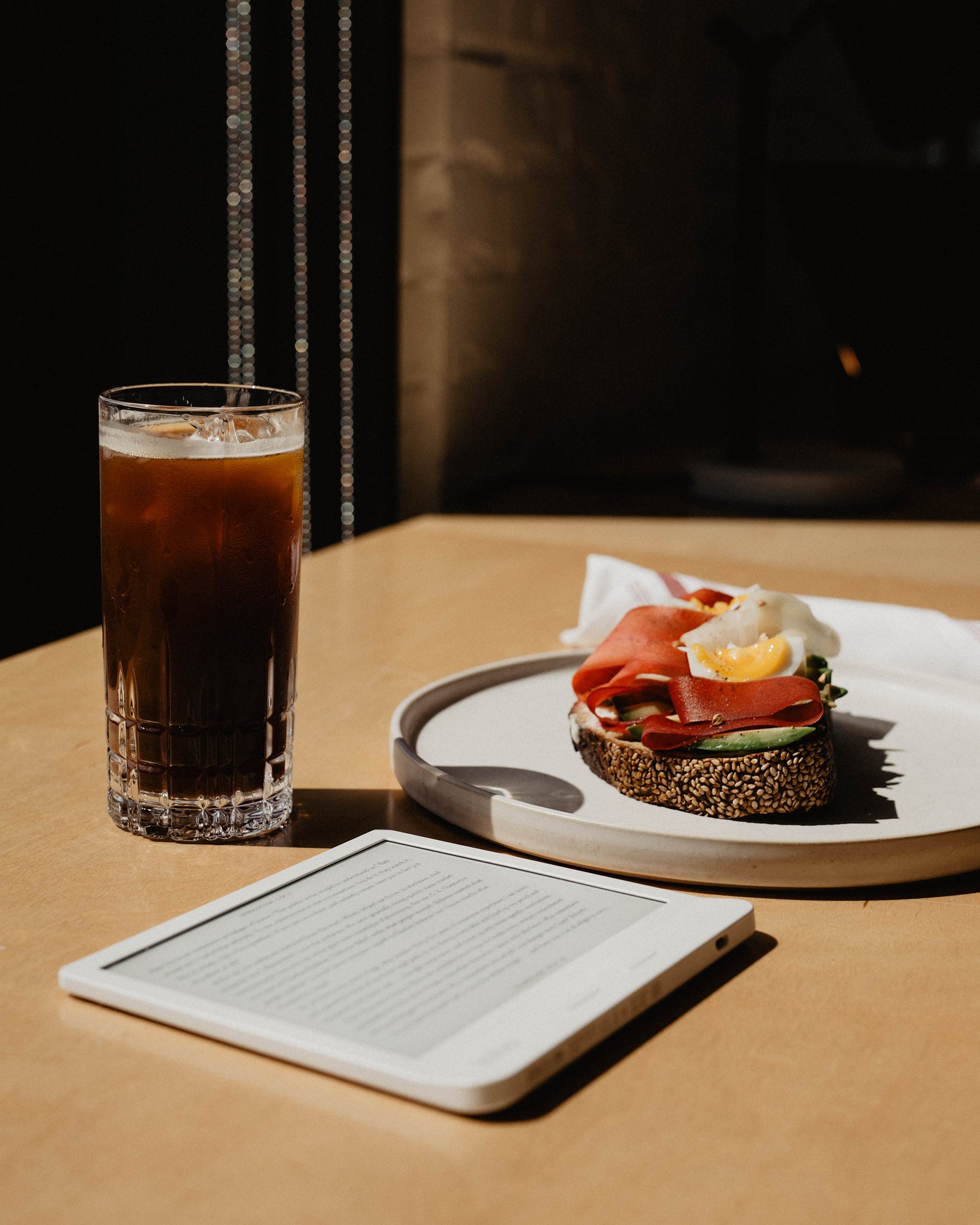 The AAP gets its data from publishers and distributors who report sales. They do not account for ebooks/audiobooks that participate in unlimited lending schemes.