You are here: Home / E-Book News / EU Court Rules that Ebooks will not receive a lower VAT 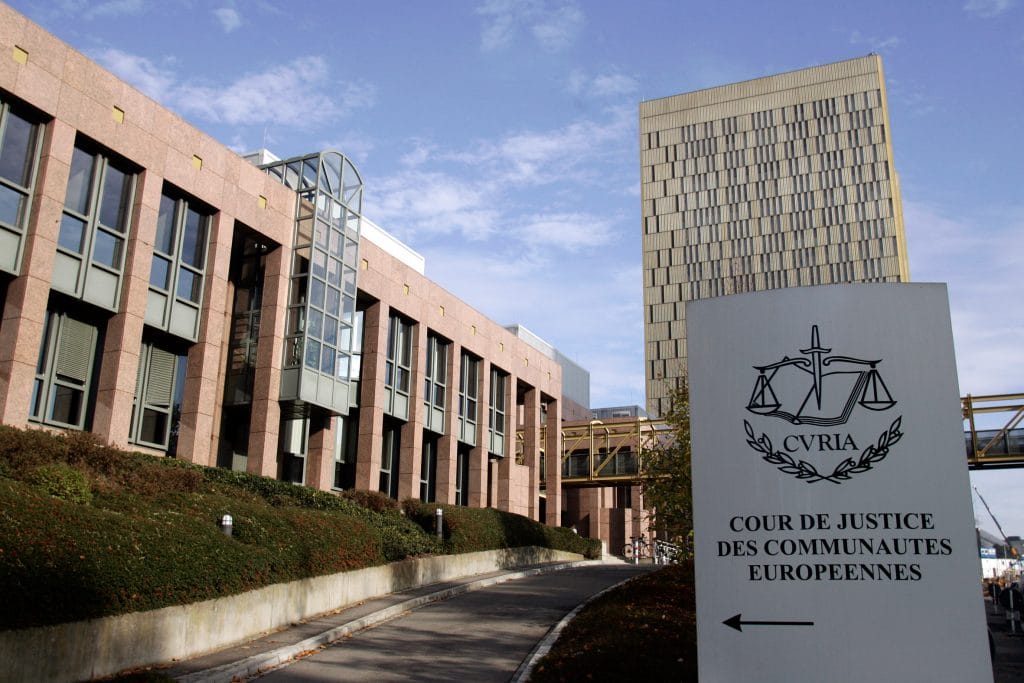 The European Court of Justice has ruled that audiobooks and e-books are considered digital services and do not qualify for the same type of VAT as hardcover and paperback novels enjoy. This means that member states will not be able to get a blanket policy when it comes to VAT, at least for now.

This case was initially brought to the court’s attention by the Polish Minister of Culture Małgorzata Omilanowska. She was disgruntled that print books in Poland have a 5% VAT, but e-books carry a hefty surcharge of 23%.

Some member states in the past have tried to change the VAT on e-books in their own country and have got slapped by the European Commission. In 2015 the Court of Justice ruled against Luxembourg and France that member states must not deviate from the mandated VAT rate. France was charging a VAT rate of 5.5 percent for e-books at that time; Luxembourg was 3 percent. The European minimum rate for digital content is 15 percent.

This new court ruling is mind boggling because there was a December 2016 proposal that would level the playing field between digital and physical publications. This proposal is awaiting approval by the European Parliament and the European Council.