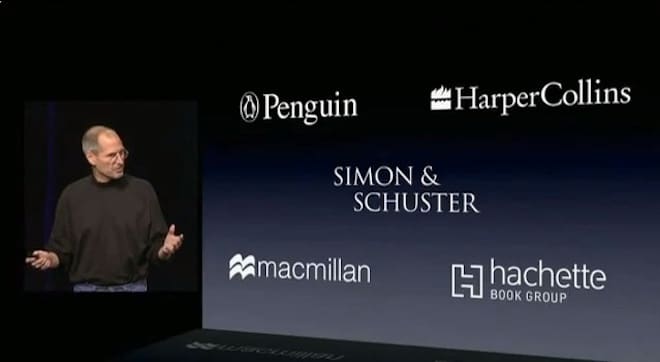 Earlier this year, the Justice Department in the USA launched an investigation against Apple and the big six publishers. The authorities were looking into the entire Agency model, where the publishers collectively determined the price on the digital content. Most of the publishers settled out of court, while Apple, Macmillian, and Penguin continue to fight. The European Union also launched their own investigation a few months before the USA did. Today, the regulatory body has admitted they have received a proposed settlement offer from Apple and all six big publishers.

Apple and five of the big six publishers have offered to let retailers set their own prices or discounts for a period of two years. This will allow companies like Amazon to establish their own prices again on ebooks. Publishers intend on offering a “recommended price” and online retailers have as much flexibility as they like to sell the products at a discount. Penguin was the only big publisher that did not take part in the proposal.

“The Commission is likely to accept the offer and announce its decision next month,” the representative said on Tuesday.