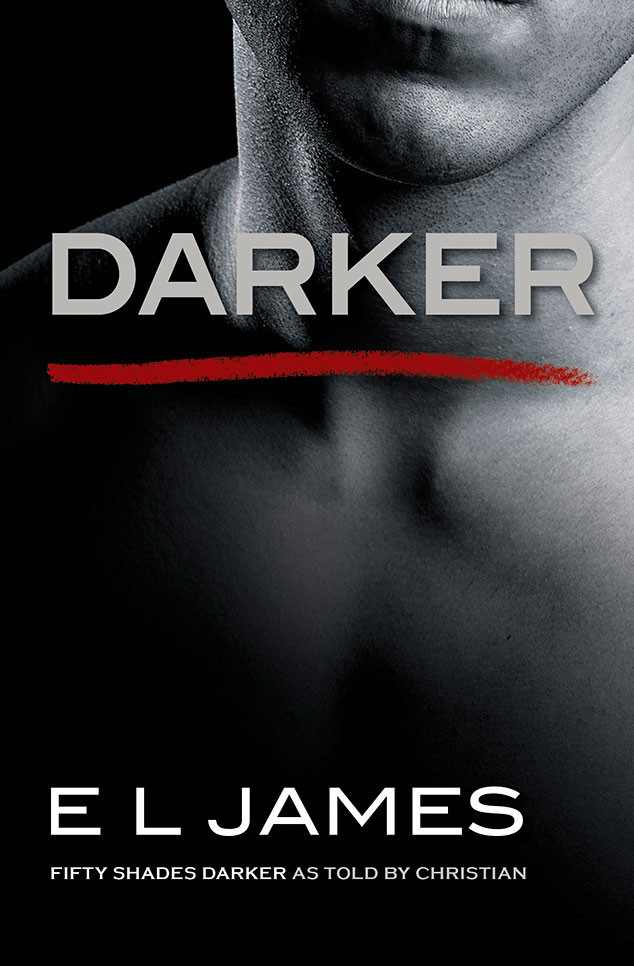 Penguin Random House has announced that the second installment of 50 Shades of Grey tittled Darker: Fifty Shades Darker as Told by Christian is going to come out November 28th. It is expected that this title should sell between five and six million copies, similar to the first.

“The inside of Christian Grey’s head is a fascinating place to be,” said James in a statement. “In Grey we got the first glimpse of what makes Christian tick, but in Darker we go deeper, into his most painful memories and the encounters that made him the damaged, demanding man Ana falls in love with.”

Darker will be released simultaneously in the U.S. as a trade paperback, e-book, and audiobook. A U.S. Spanish-language edition, published by Vintage Español, will be available in December. In addition to being published in the U.S. on November 28, Darker will also be released that day by Penguin Random House Canada, Penguin Random House UK, and soon after, PRH said, “in territories around the world.”

It will be interesting to see if this book is going to dominate the bestseller list for the next few months or if it will spawn any fan-fic that will put an unknown author’s name on the map.