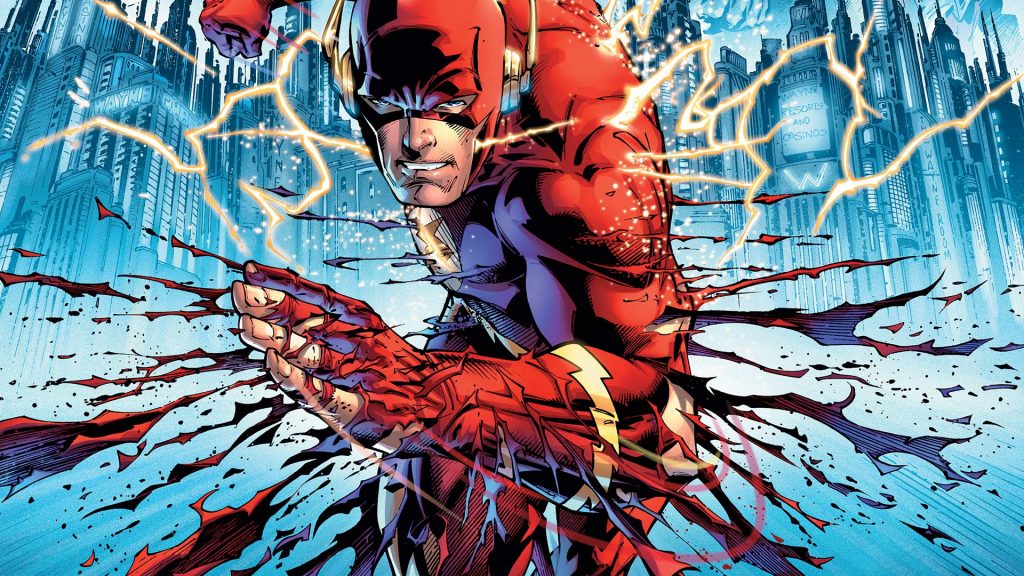 Amazon has run many sales where it gave away thousands of Marvel digital comics over the course of the past year and the company has just launched a new DC campaign. You can download 60 or so titles are free and hundreds of standalone and graphic novels range from 99 cents to $5.99. You do not need to be a Prime Member to take advantage of this promotion and you can read them on the Amazon Kindle App for Android or iOS or read them on the Kindle.