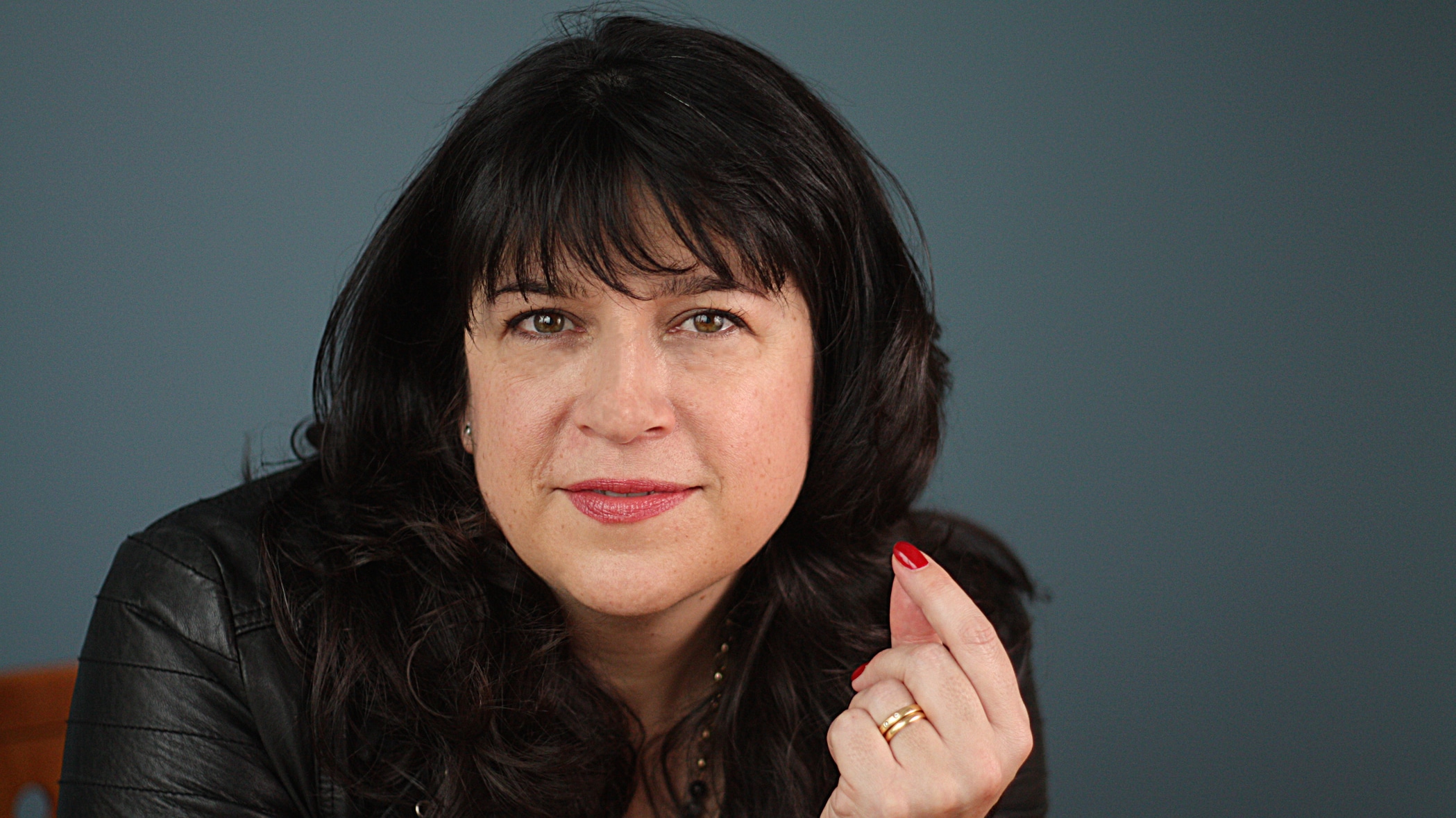 E.L. James is retelling the 50 Shades of Grey trilogy from Christians point of view. Her second title Fifty Shades Darker: From Christian’s Point Of View comes out in 2017 and there is an official excerpt of the upcoming title on Facebook.

50 Shades Darker the movie is currently in post-production and tentatively set for release in February 2017. There will be a ton of media attention for the upcoming film and the entire book selling industry will likely start erecting custom displays to sell the original trilogy again.

There is no word when pre-orders for the 50 Shades Dark from Christians point of view will open, but it is very likely that it will occur in conjunction with the movie release.