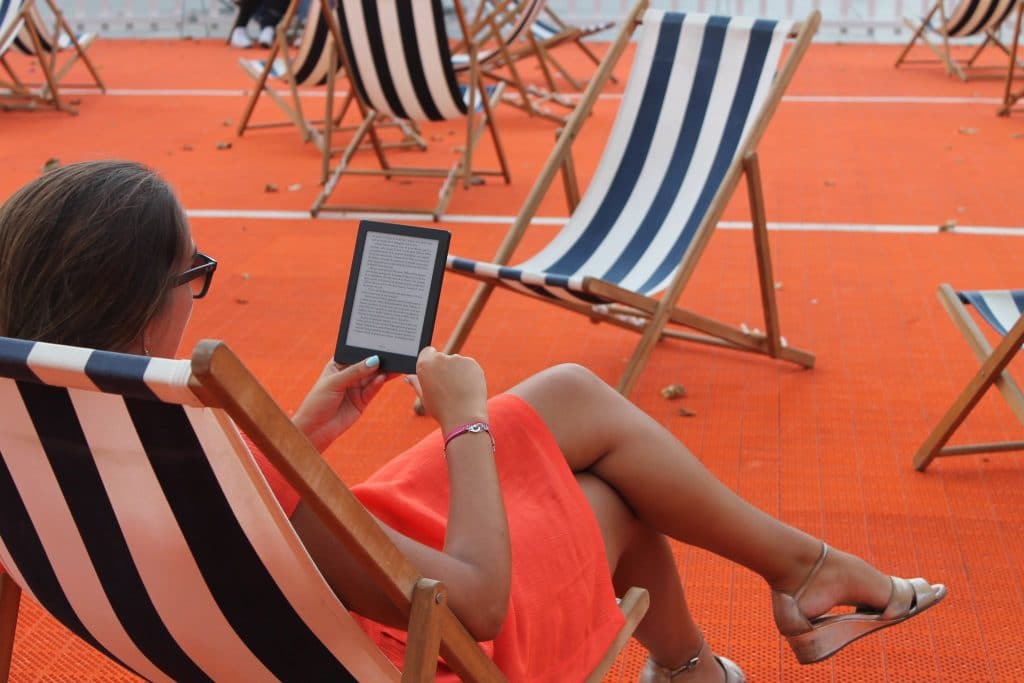 Fire and Fury is experiencing a tremendous shortage since it was released on January 9th. It was published by Henry Holt, which is a subsidiary of Macmillan. There was only 150,000 copies of the in the United States and the demand was so high that stores were selling out before the end of the first day. Amazon is completely out of stock in the United States and UK, with a four week delivery period. I think the one thing that Fire and Fury has reiterated is that the publishing industry is woefully unprepared for breakout books and that digital is the way to go.

The first day that Fire and Fury went on sale the publisher sold 250,000 ebooks and 100,000 audiobooks. The digital edition of Fire and Fury outsold the hardcover at Barnes & Noble (B&N sold over 9,000 print copies) and was #1 in the iBooks store last week. The book is also #1 in Amazon’s Kindle store and is dominating the sales charts at Kobo.

Michael Tamblyn the CEO of Kobo stated that “When I say “this book is a monster” I mean it in every sense of the word: the subject is a rough beast, shambling and spraying acid and bile; as a historical document it is both beyond belief and completely believable; and it’s selling like crazy. Highest one-day sales of any non-fiction title in Kobo history.”

Fire and Fury is also beginning to be popular with the file sharing crowd. It has over 1,200 seeders on the Pirate Bay. Wikileaks posted the book for free on Google Drive and was downloaded over 200,000 times, before Google removed the file.