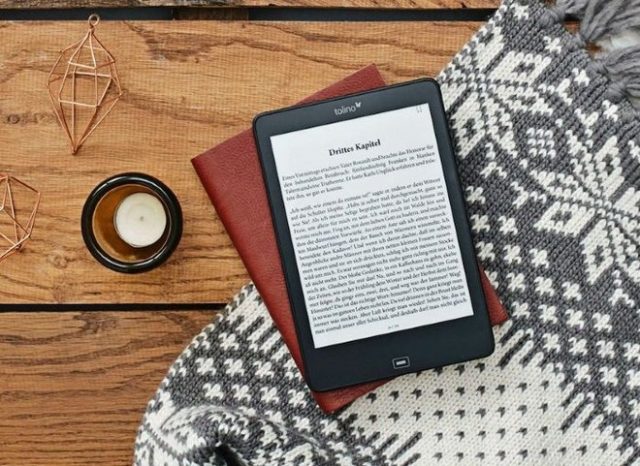 Boersenverein and GFK have just given us an indication on the overall health of the German ebook market. They have found that in the first six months of 2018, ebook sales have risen by 16.4% and 16.7 million units have been sold. The number of customers who purchased at least one ebook increased by 6.1% to 2.7 million in the first half of the year, which is demonstrating that new users are trying the format out for the very first time.

The average price of an ebook decreased by 4%, which is basically why ebook sales are flourishing this year. The prices of books are determined by the publisher for the most part, although there have been a rise of self-published titles due to Tolino unveiling their own platform a few years ago and launched their own Unlimited program late last year.

The one aspect of ebook sales in Germany that nobody is talking about are the major players. Amazon has control of the market, but Apple sales are growing. Tolino has ceased to announce their sales figures, so they must be tapering off.