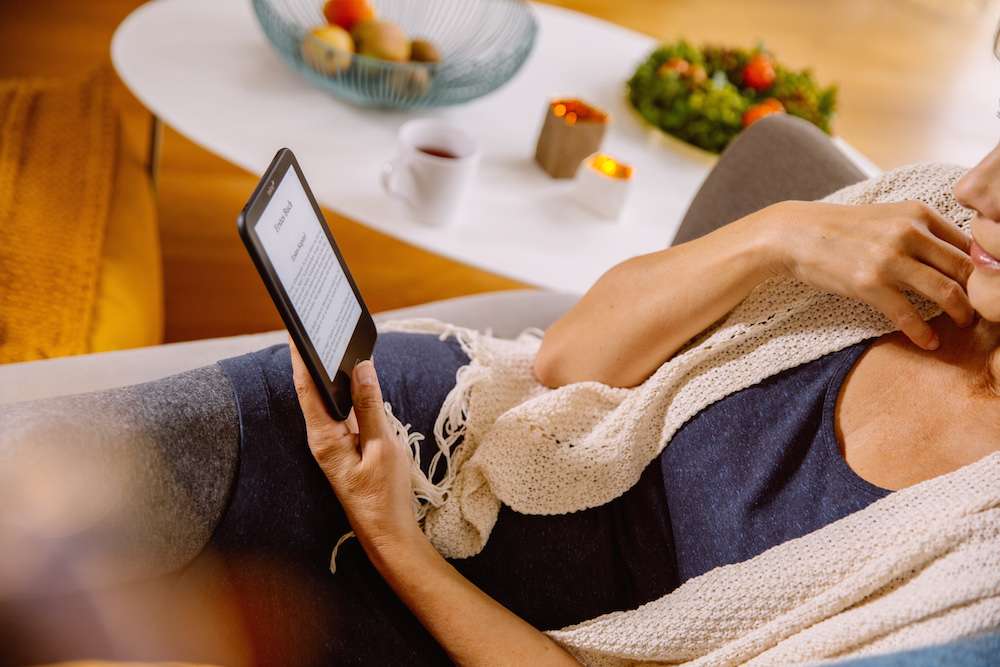 Digital book sales continue to soar in Germany and in 2017 29.1 million titles were sold, which is an increase of 3.9%. The actual revenue derived from e-books fell slightly by 1.4%, this is primarily attributed to readers spending less money. The average price people paid for an ebook was €6.38 and the amount of people purchasing them has declined by 7.7%.

The market is primarily dominated by Kobo owned Tolino and Amazon. There are not many local players that have gained any traction or have developed alternative revenue models, such as unlimited subscription services.