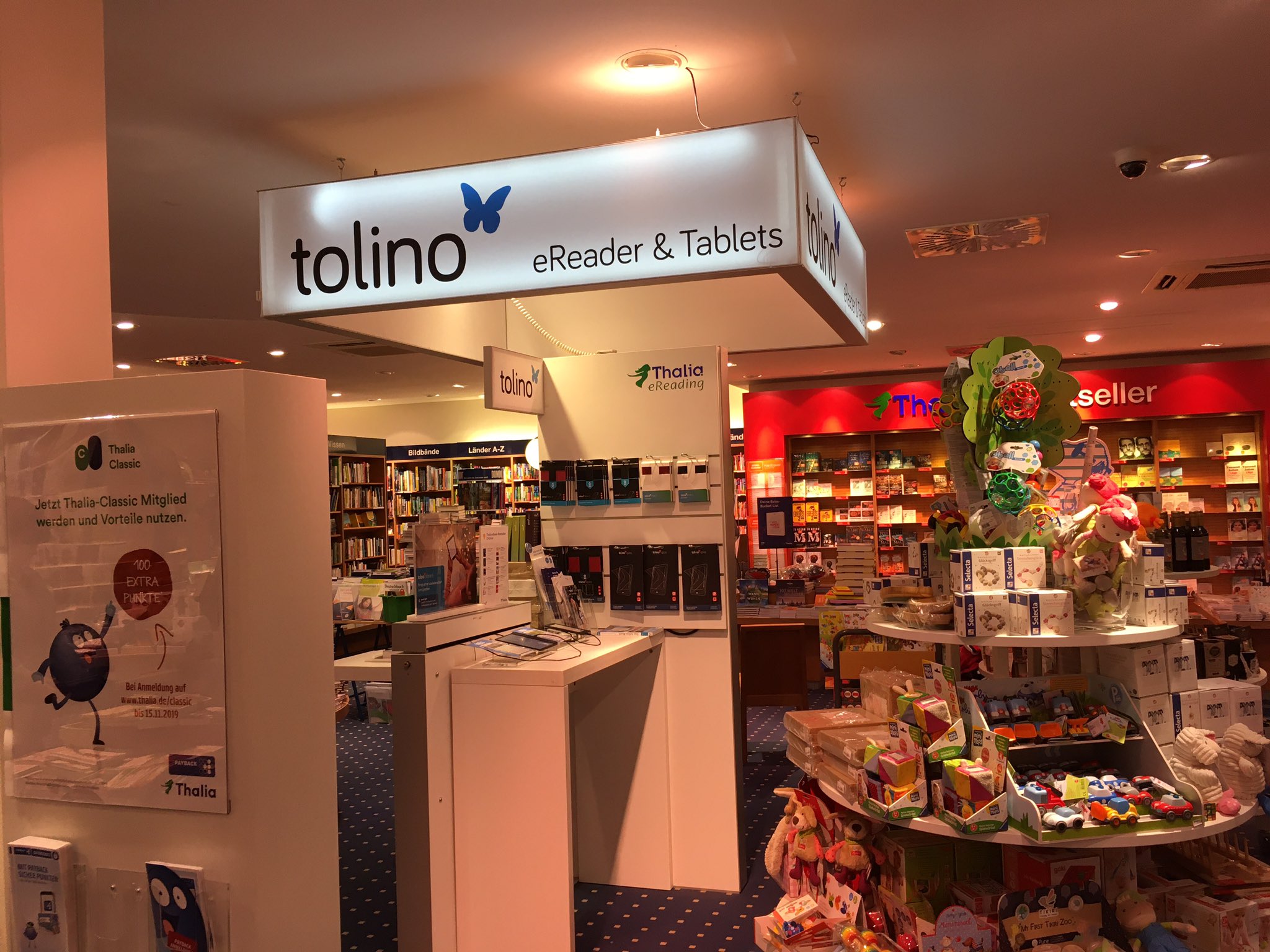 Germany plans on lowering the VAT on ebooks from 19% to 7% starting in January. This VAT reduction was made possible by the passing of the VAT Directive from 2018, which created the possibility of equal tax treatment for printed and digital publishing products. Germany is the second country to officially announce a change to the VAT policy for ebooks. The Netherlands was the first to announce a 9% VAT on ebooks to take effect on January 1st.

The change to the German VAT system is not only applicable to ebooks, but also digital magazines and newspapers. This should dramatically lower the costs for consumers who want to buy content from Amazon or Tolino, the two largest ecosystems in Germany.