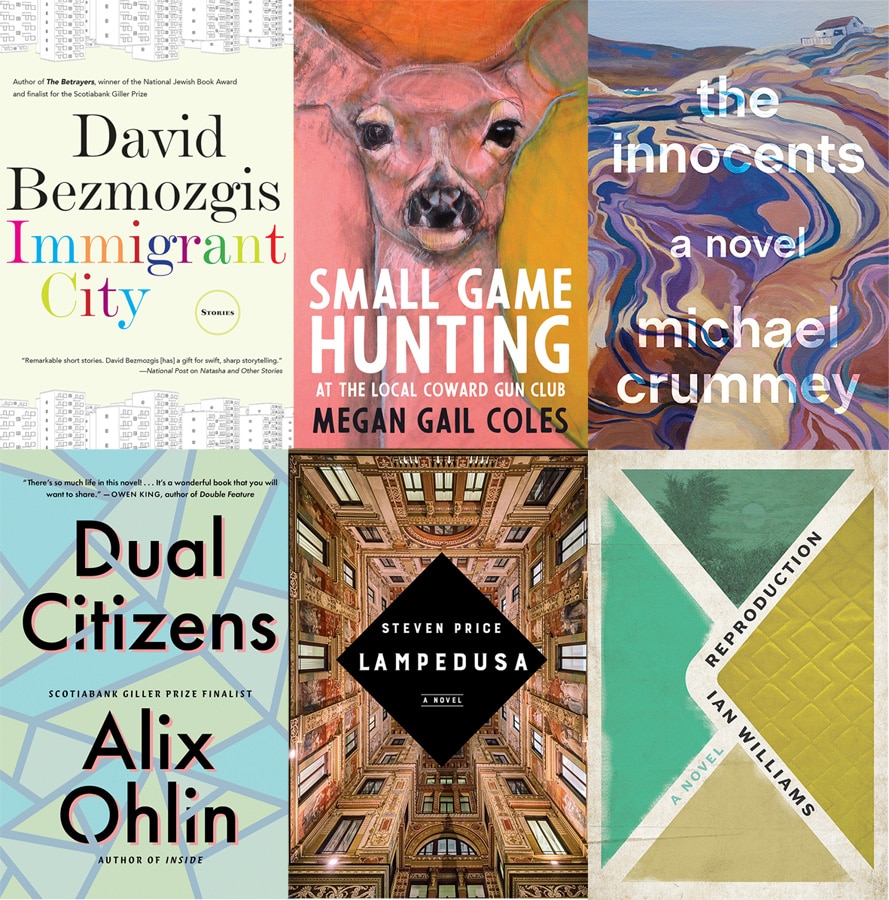 If you are looking to read a new ebook by an author you might not heard of before, the Scotiabank Giller Prize shortlist has been announced and the winning title will receive $100,000, the richest literary prize in Canada.

177 different books were considered this year and the shortlist comprised of 12 books that were apart of the longlist, which included Margaret Atwood’s blockbuster new novel The Testaments. The winner will unveiled at a gala event in Toronto on November 18th, 2019.