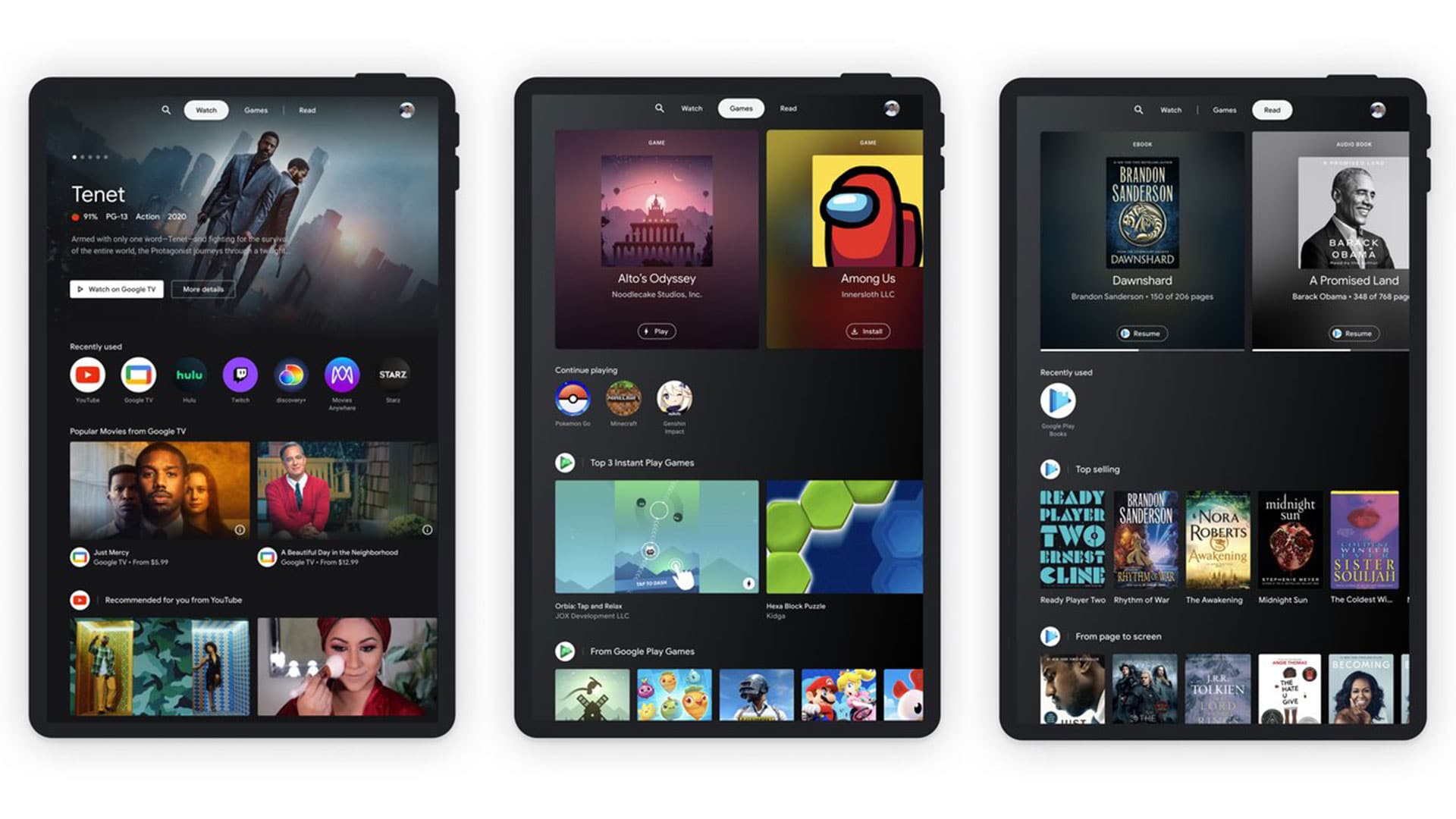 Google takes 30% from in-app transactions from developers, which makes it unviable for low margin items such as audiobooks or ebooks. Lots of people make it work, but the revenue per transaction is really small. This is all going to change, Google is going to lower their cut from 30% to 15%, in exchange for supporting certain platforms and features.

The Play Media Experience Program has been an invite only program for the past year and Google is going to be rolling out their global expansion program. In order to qualify, an app needs 100,000 monthly active installs, and a good rating in the Play Store. Google will make the ultimate call on who is approved.

If a company want to sell audiobooks and want to get 15% commission, they have to build apps for Wear OS, Android Auto, Android TV, and Google Cast. Developers offering premium books, and comics should make tablet and foldable device optimizations, integrate with Entertainment Space.

Since this has been in beta for so long, I believe that Amazon was one of their early partners. This is why the Kindle app was the first one to have support for the Microsoft Duo, a dual screen, foldable phone. The Kindle app had the ability to read books, using both screens, which felt more natural.

Developers can review program guidelines and express interest now and Google will  follow up with more information if you are eligible. The Play Media Experience Program joins many other resources for developers, including, Subscribe with Google for news publishers.