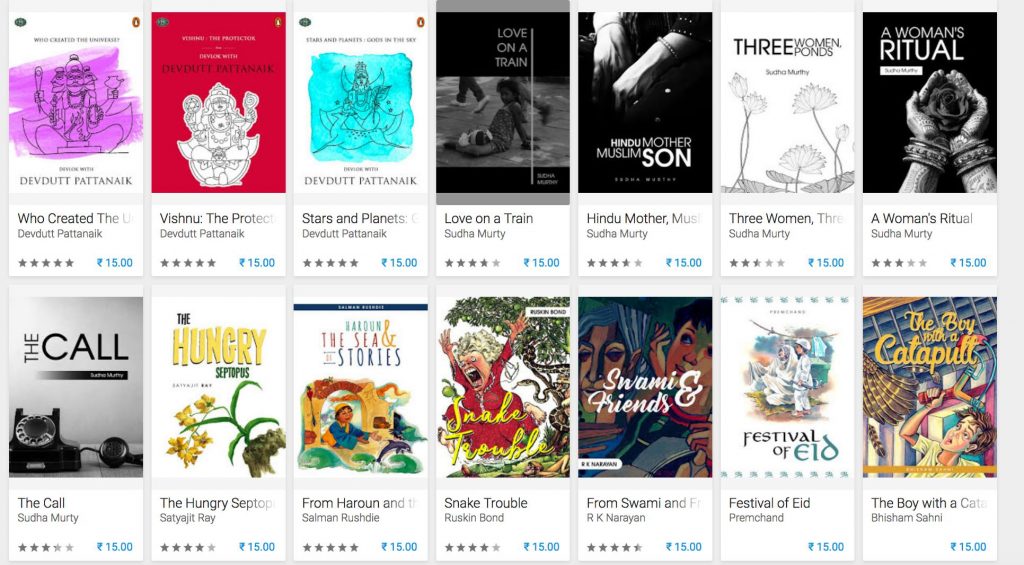 Google Play Books has been experimenting with a number of new initiatives in the past two months. They have been ironing out promotional contracts with major publishers for an e-book rental system in the US and they have just unveiled a new bite sized e-book platform in India.

The new Google Play Books system in India is the equivalent of Kindle Singles, they comprise of e-books that are too short to be a novel and too long to be a featured magazine article. Google is hoping that the 5-20 page e-books, written by A list authors, will catch on in India and are only charging a few cents for each title. Right now the only way to pay is via credit card or netbanking, although Google is working with local Telcos to introduce carrier billing.