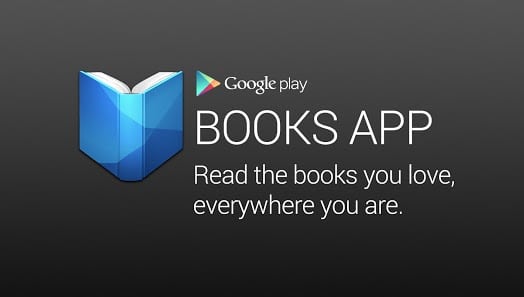 Google has just made their Google Play Books e-reading system available in 9 different countries in the Middle East. This is the first time Google has expanded into international markets since early 2015, when widespread piracy hampered their platform.

If you live in Bahrain, Egypt, Jordan, Kuwait, Lebanon, Oman, Qatar, Saudi Arabia, and the United Arab Emirates you can now use the Google Play Books app for Android and iOS to buy and read books.