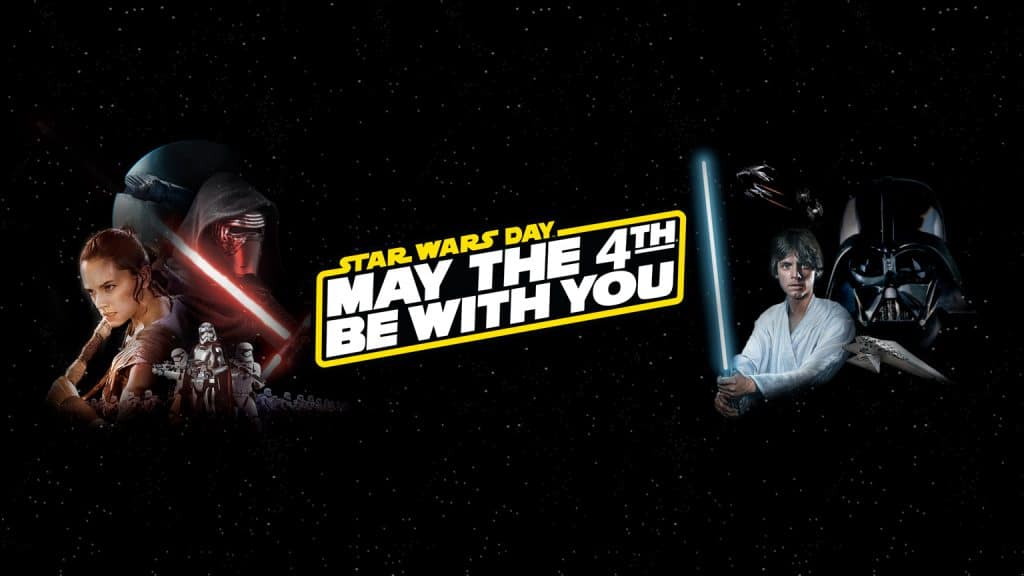 Google Play is running a huge one day promotion for a ton of Star Wars discounts on audiobooks, ebooks and comic books. The discounts range from $10 off to 50% off the list price, which is fairly impressive. The vast majority of all of the digital content that is available is considered canon.

Close your eyes and listen to the Force with Star Wars audiobooks. Google Play has discounts on fan-favorites here, including:

Let your imagination soar at lightspeed and curl up with the latest Star Wars ebooks and comics on Google Play here, including these discounted ones: