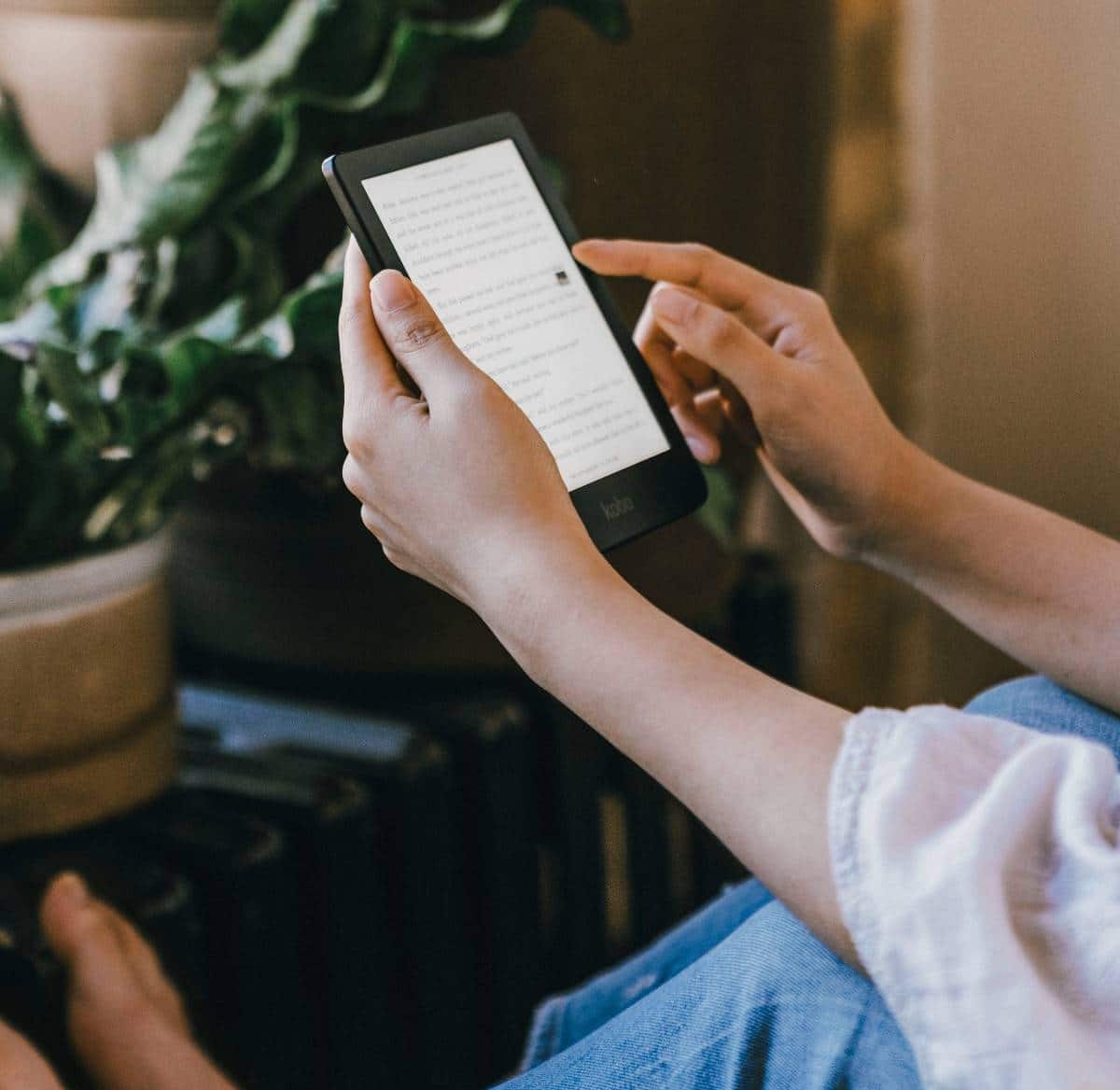 Worldwide revenue at Hachette Book Group rose 14.8% in the first half of 2021 over the first six months of 2020. Total revenue in the first half of 2021 increased 16.4%, €1.13 billion, and EBIT (earnings before interest and taxes) soared to €110 million, from €27 million in the first six months last year. Sales rose 26.9% in France and 17.3% in the United Kingdom, while sales in Spain/Latin America fell 4.5% due to a decline in Mexican sales, which offset “good momentum” in Spain.

CEO Michael Pietsch acknowledged that some of the gain was due to a weak second quarter last year, when many retailers were closed, but added that hardcover sales were strong in the period. Some notable bestsellers included The President’s Daughter, How the Word is Passed, and Golden Girl.

The publisher is unsure on how the rest of the year will play out. Many countries are beginning to lift restrictions for movie theatres, music halls and other entertainment venues. Will people continue to buy and read books, now that they can go out and have fun? Hachette is not sure, but they anticipate revenues will increase 10% this year, vs last year.