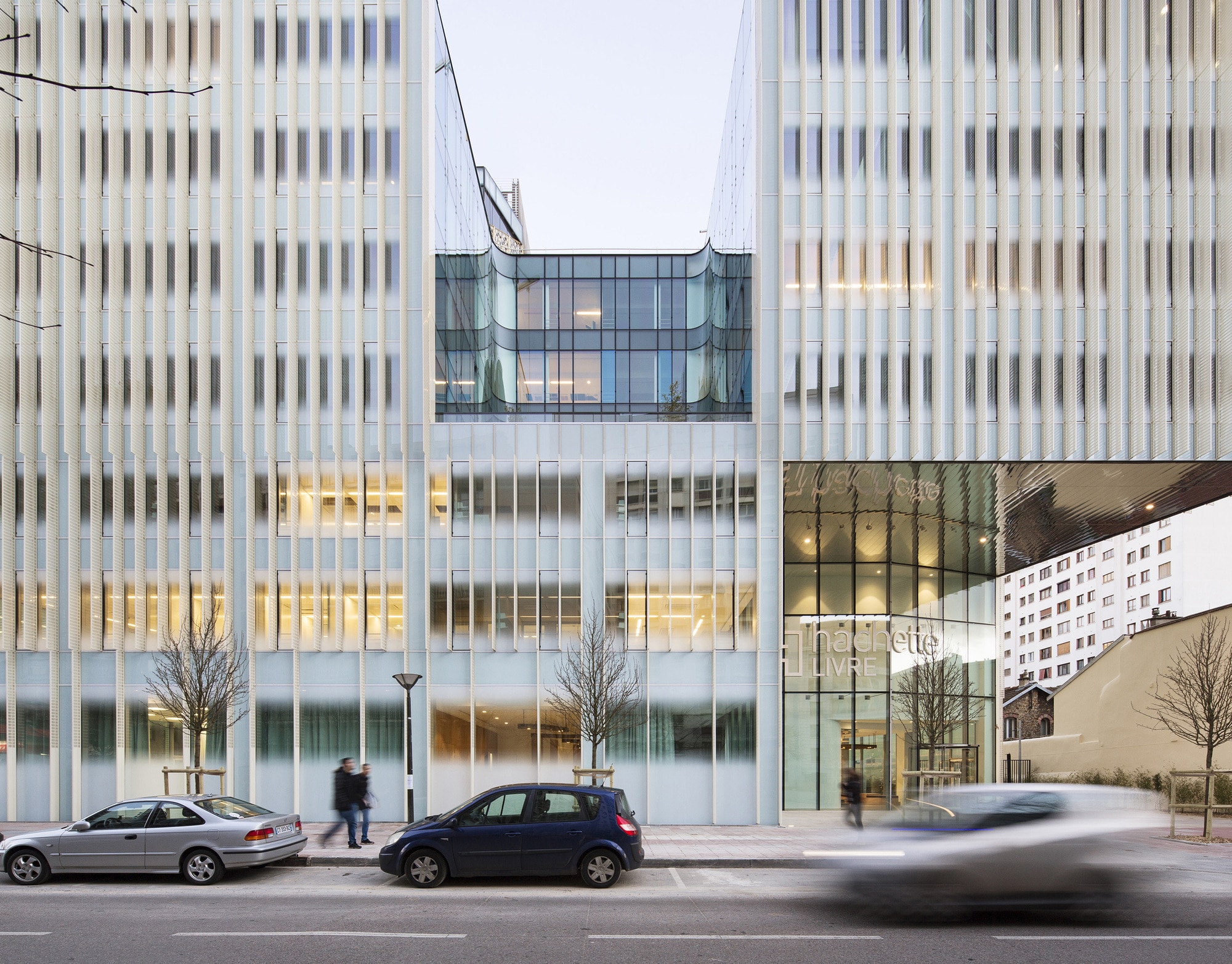 The parent company of Hachette has announced that their revenue has declined and this sent their stocks tumbling by 8.2%. Industry experts had forecast that the publisher would see a profit of $466, but they also managed to generate $439 million in all of 2015. This has prompted CFO Dominique D’Hinnin who had been working for company for the past 26 years to leave.

Of its profit results, Lagadere said: “This performance was attributable to three factors: lower sales of e -books in the United States, the VAT hike in the United Kingdom, new e-book trading terms with key customers and a decline in the Education segment in France.”

Hachette is not alone in their statements about e-book revenue declining in 2015. Almost every single major publisher has disclosed strong single digit loses, primarily due to the agency model driving up the cost of e-books. Their overall loses were recently echoed by the American Bookseller Association last week, who stated that e-book sales plummeted 12% in the first 10 months of 2015.