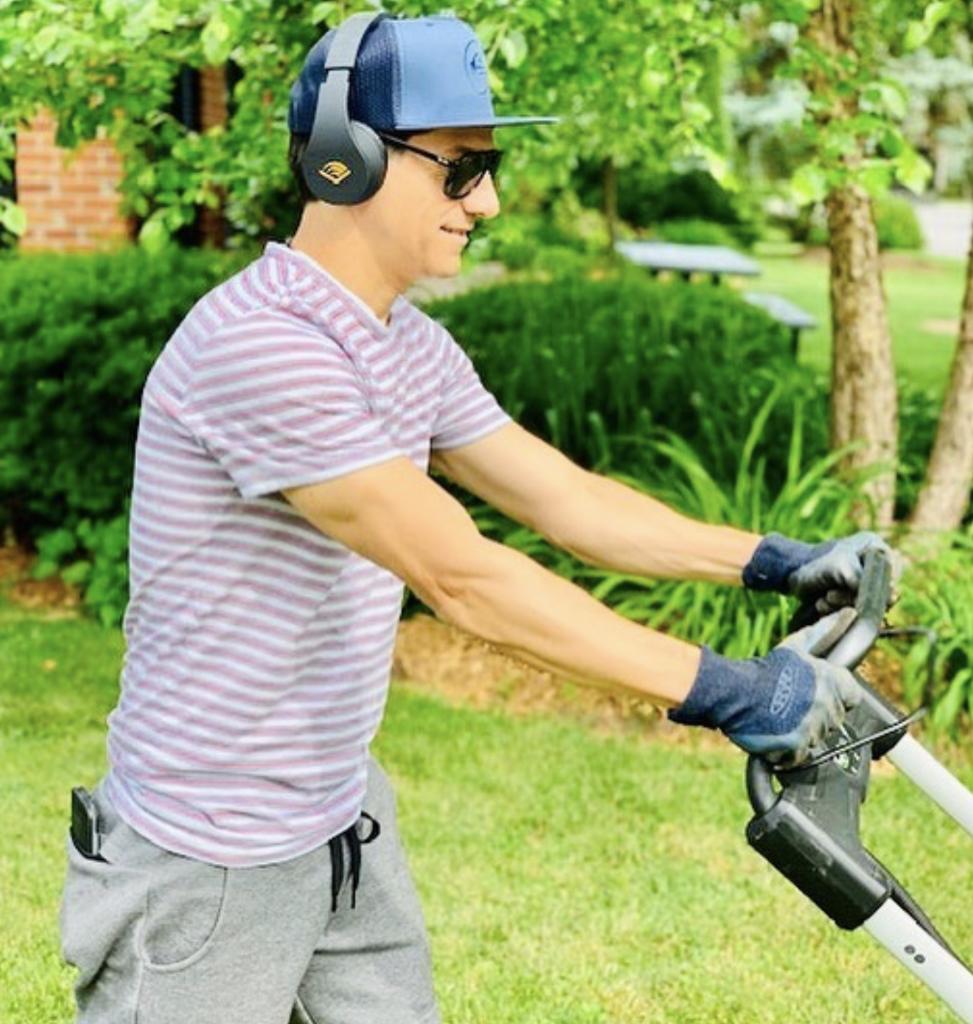 Hachette stated during their recent earnings report, that in the first six months of 2019, ebooks accounted for 8.2% of their total revenue, this is bit of a fall from the 8.4% in the same period of 2018. Meanwhile audiobooks accounted for a respectable 3.4%, a huge jump from 2.5% a year prior.

The publisher worldwide generated $1.3 billion dollars in sales for the first six months and this means that ebooks brought in $109 million in sales and audiobooks $44 million. The lionshare of this revenue stemmed from a bunch of bestselling titles, such as Summer of ’69, The 18th Abduction, Run Away, Dark Sacred Night, and The Case for Trump. Backlist hits included the longtime bestsellers You Are a Badass and Outliers.

Audiobooks are a huge growth segment and ebooks are holding steady. Hachette is betting that their success will continue in the next six months, since the best books come out towards the end of the year. Confirmed titles are from Malcolm Gladwell, James Patterson, Brent Weeks, Donald Trump Jr., Michael Connelly, Julie Andrews, and Judge Jeanine Pirro.

Every one of these new books will obviously have an audiobook version and their ebooks will continue to be distributed to all major ebook stores.