You are here: Home / Business News / HarperCollins Reports e-Book Sales are Down 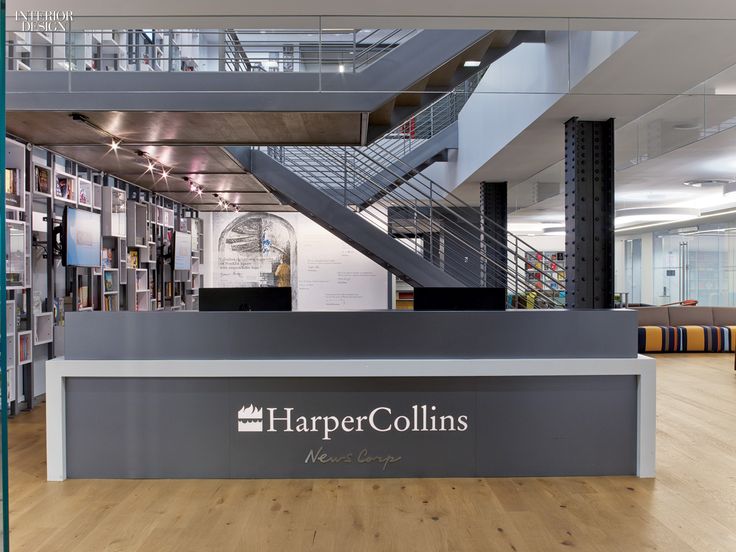 HarperCollins has not abide by the same financial reporting structure as many other publishers. The company has just released their fourth quarter results that ended ended June 30, 2016. This not only gives us a sense on how they did in the most recent quarter, but also how they progressed year on year. What is most important about this report is how far digital has declined.

HarperCollins did not break down digital sales for the fourth quarter, but for the last twelve months audiobooks and e-books accounted for 19% of consumer revenue, down from 23% in fiscal 2015.

HC CEO Brian Murray said during a conference call that despite the fact that eBook sales fell for the full year, sales of digital audio had solid gains and HC increased its digital business with libraries.

The biggest reasons why e-books had such a bad year for the publisher in 2015 was the return of agency pricing. This dramatically increased the cost in e-books by 10 to 30% and people bought less. Every major publisher has now reported digital declines, although none of them have outright said that price was the issue.