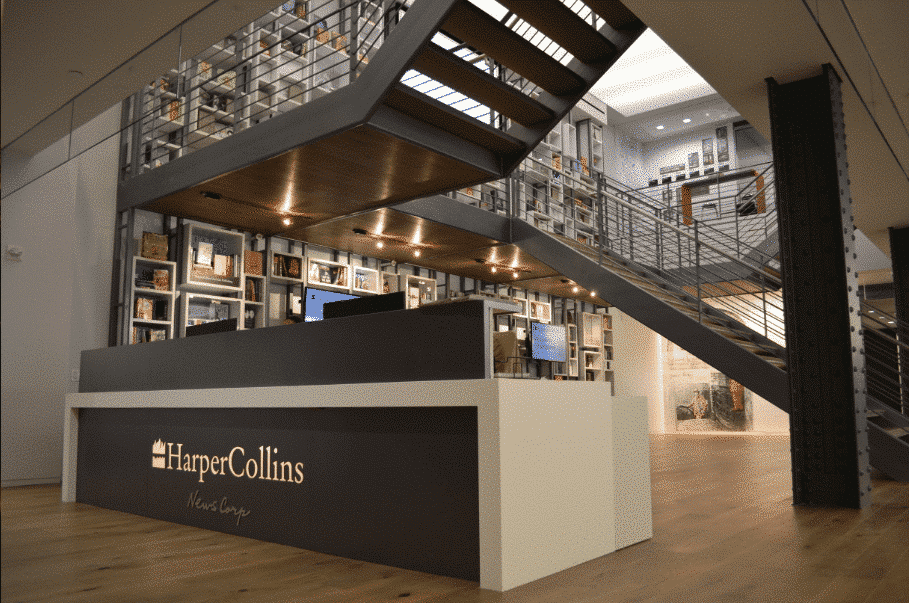 HarperCollins has just released their latest financial report and the publisher has experienced lower e-book sales. Digital sales, which includes both e-books and digital audio, represented 21% of consumer revenue in the quarter. In the third quarter of fiscal 2015, e-book sales alone accounted for 22% of sales. Not only are e-book sales down, but print revenue has fallen 11% in the quarter and only $358 million dollars was generated.

The main problem with HarperCollins is that they have not really had a breakout success since American Sniper and Divergent.