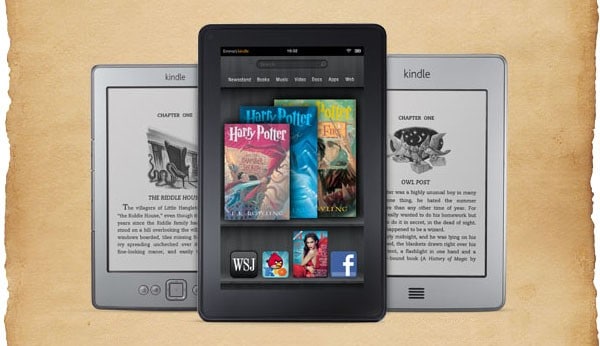 The entire Harry Potter saga is now available to be directly purchased from your favorite digital bookstore. In the past, if a retailer was listing the books it would redirect you to the J.K. Rowling Pottermore website to complete the transaction. Now, everything is seamless.
Pottermore launched in 2012 as a digital home for all things Potter. Anyone who wanted the books had to come directly to the website. In order to draw attention to their service they did a cross-promotion with Sony. Anyone who want a PRS-T1 or PRS-T2 e-reader got a free Harry Potter e-book. Once the Sony contract expired, Pottermore found themselves in a situation where sales dropped 352% in March 2015 from £24.8 million to £7 million. The entire Pottermore service than suffered a horrific loss of £6 million in 2015.

The mounting loses were enough to convince Pottermore and J.K. Rowling to have less control over the sales and distribution of the e-books and start allowing Amazon, Barnes and Noble, Kobo and other retailers to market them directly.  This is a win for customers who are often loyal to one particular bookstore and want to read all things Potter on their e-reader.