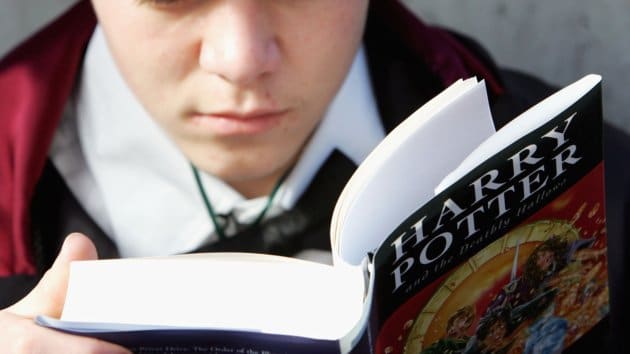 Ever since the Harry Potter ebooks were released last month, they have been some of the most downloaded books in history. Overdrive has reported that all of the Harry Potter books account for 64% of the top Juvenile Fiction eBook and Audiobook titles downloaded in April, occupying 51 of 80 possible positions on OverDrive’s Most Downloaded Books from the library lists for the United States, the United Kingdom, Canada, and Australia.

Overdrive is one of the only companies in the world that facilitates the lending of Harry Potter ebooks. Amazon, Kobo, Sony, and Barnes and Noble all sell these books but direct the customer to the Pottermore website, where the entire series of books are available for purchase. Obviously Harry Potter remains one of the most popular series of digital books in 2012 and this means HOLDS! Most libraries have wait lists of around sixty people on average.