You are here: Home / E-Book News / Haruki Murakami to release a new book in February 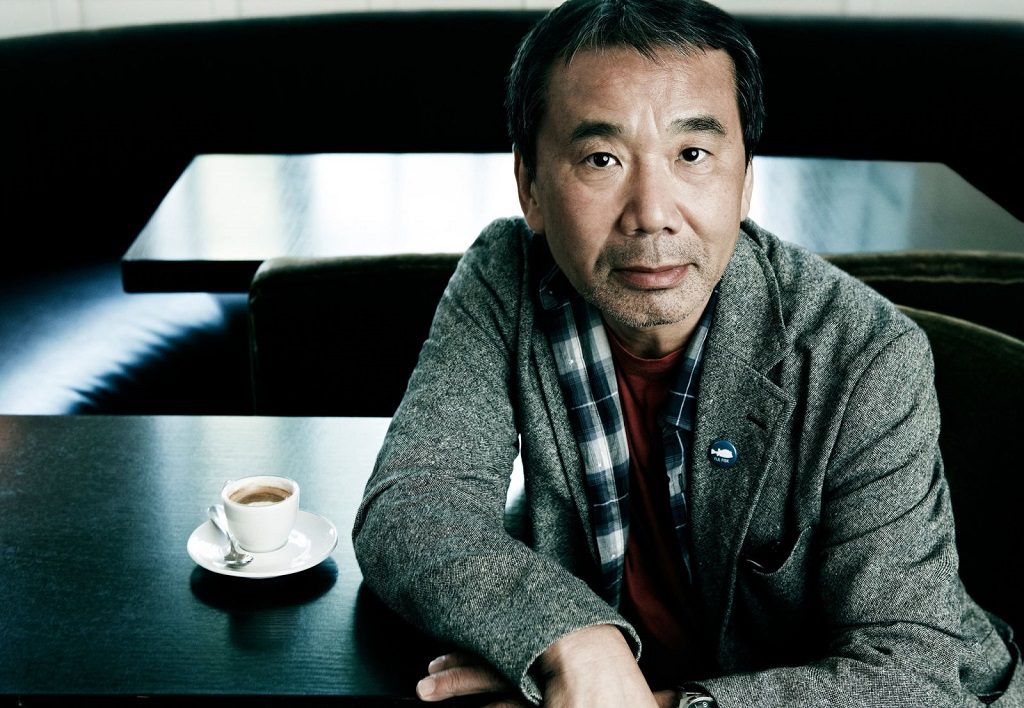 The Japanese novelist Haruki Murakami has a new novel coming out on February 24th and it is going to be titled Killing Commendatore. The book will comprise of two volumes, but the publisher is keeping the plot and all of the details secret.

Murakami, one of Japan’s best-known contemporary novelists and often touted as a candidate for the Nobel Prize in literature. He wrote his latest novel on 2,000 pages of 400-character manuscript paper.

His other two books sold very well and are highly regarded in the literary community. He released the novel “Colorless Tsukuru Tazaki and His Years of Pilgrimage” in April 2013, and a collection of short stories entitled “Onna no Inai Otokotachi” (Men Without Women) in April 2014.