You are here: Home / E-Book News / Here are the 2015 Nebula Awards Winners 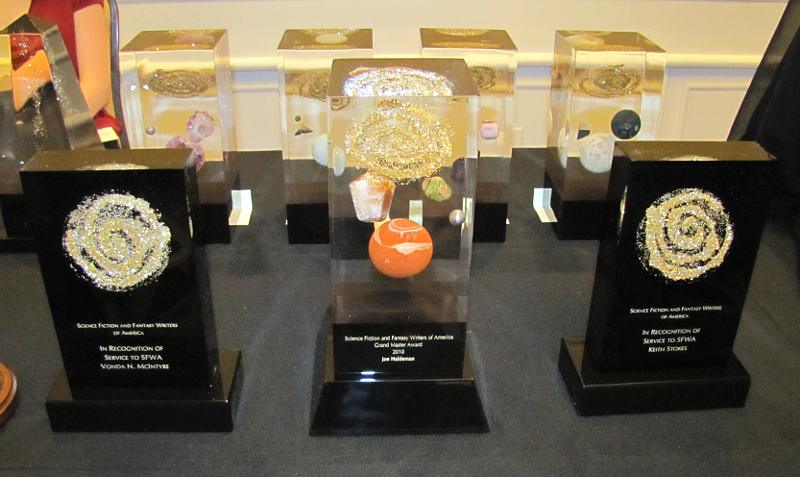 The Nebula Awards are voted on, and presented by, active members of Science Fiction and Fantasy Writers of America. Since 1965, the Nebula Awards have been given each year for the best novel, novella, novelette, and short story.
NOVEL
NOVELLA
NOVELETTE
SHORT STORY
ANDRE NORTON AWARD
RAY BRADBURY AWARD