You are here: Home / E-Book News / Here are the finalists for the 2016 Hugo Awards 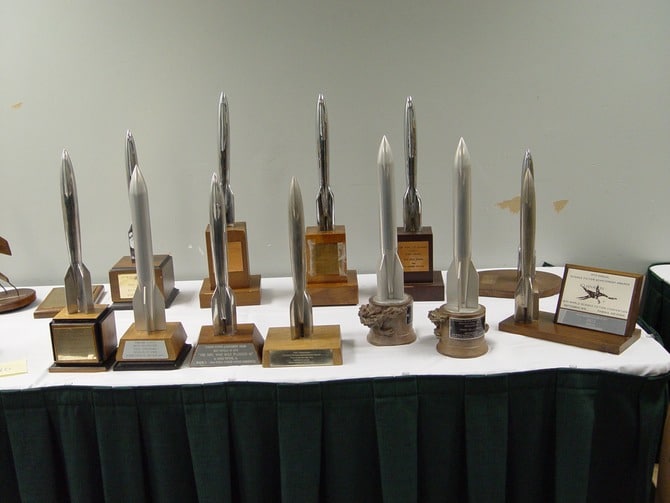 The Hugo Awards are one of the most prestigious for science fiction and fantasy authors. This year the number of votes has set an all time record with 4,032 valid nominating ballots compared to the previous record of 2,122 ballots set last year.

* Finalists in their second year of eligibility.