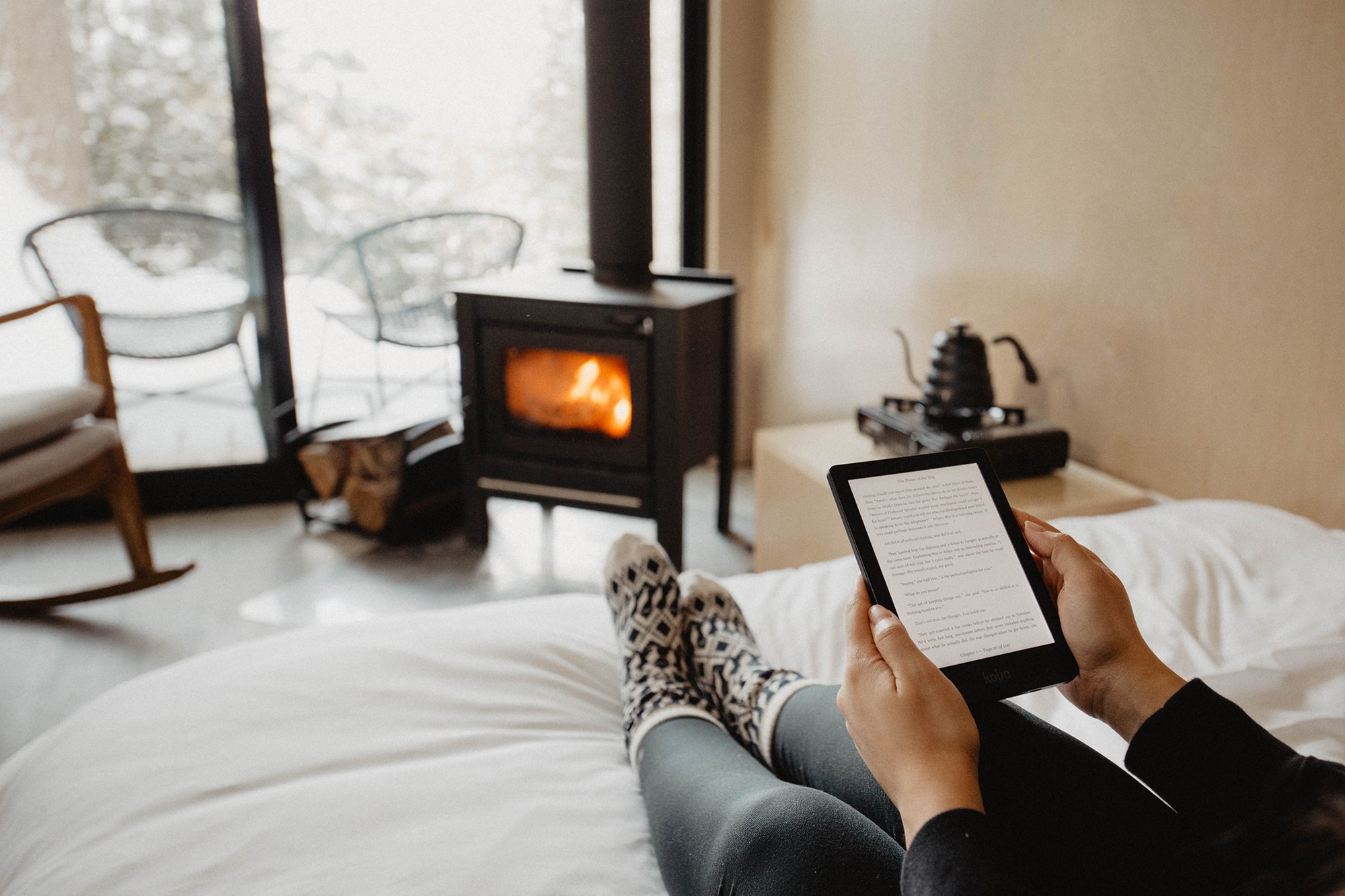 Kobo is the largest audiobook and ebook company in Canada and they also have their entire range of e-readers available online and in bookstores such as Chapters Indigo. The company has just issued their new book report for 2019 and they found that Kobo users in Canada spent over 3200 hours reading. Ontario leads the provinces with over 735 million minutes spent reading in 2019, out-reading British Columbia and Alberta combined at 270 million each.

When it comes to eBooks, Canadians would rather indulge in fiction, given that only two of the top-selling eBooks fall into the nonfiction category, Michelle Obama’s Becoming and Tara Westover’s Educated.

Audiobooks are widely considered one of the fastest growing segments of the publishing industry. In fact, well over half of Canadian publishers are now producing audiobooks. Kobo’s own research has found that 41% of eBook readers are also audiobook listeners, and that while eBook readers trend slightly older, Millennials are listening to audiobooks at higher rates (47%) than their Boomer counterparts (33%).

From coast to coast, these audiobooks consistently ranked in the top 10 sold:

Peak summer continues to be a reading primetime

But when it comes to perennial favourites, these are the authors Canada couldn’t get enough of:

Where the Crawdad’s Sing by Delia Owens is the top-selling book of 2019. Originally published in 2018—and a successful title from the get-go—Crawdad’s became the behemoth bestseller that it is today after it was chosen by Reese Witherspoon for Reese’s Book Club in the summer of 2018. By the end of the same year, the book had been optioned for film by Reese Witherspoon’s production company, Hello Sunshine.

As any booklover knows, what we buy isn’t always what we read (Hello, TBR pile). This year, the consensus was split, with just over half of the most-read list also appearing on the bestsellers. But there are a couple of surprises—some of the most-read books of the year, such as Nine Perfect Strangers by Liane Moriarty (author of Big Little Lies) or The Reckoning by John Grisham, weren’t in the top-ten bestsellers.