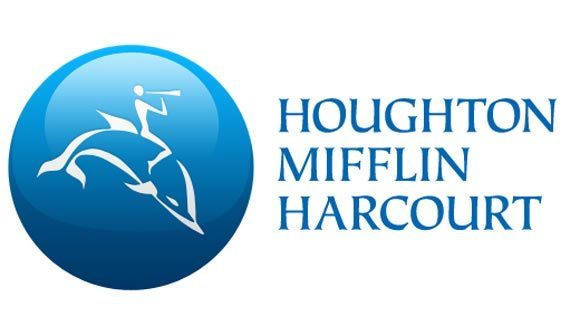 Houghton Mifflin Harcourt Publishing has officially filed for Chapter 11 bankruptcy protection today. This company published seminal authors such as Mark Twain to J.R.R. Tolkien and is currently over three billion dollars in debt.

Boston based HMH in documents filed today listed $2.68 billion in assets and $3.53 billion in debt. Under the proposed recovery plan, Houghton’s long-term bank loan and bond debt would convert to all of the equity in the reorganized company, according to a May 11 statement. Existing shareholders would receive warrants for 5 percent of the new stock if they voted in favor of the plan.

So what went wrong for Houghton Mifflin Harcourt Publishing? William Bayers, company general counsel said today that “The global financial crisis over the past several years has negatively affected” Houghton Mifflin’s financial performance, in a business that “depends largely on state and local funding” for the schoolbook market.”

The company is certainly not without revanue streams in marketing their books via the traditional bookstore channels. They managed to garner a respectable 1.2 billion dollars in sales last year. HMH provides educational products and services to about 60 million students in 120 countries. They also formed an agreement with Amazon in January to distribute electronic books. The partnership allows Amazon, the world’s largest Internet retailer, to market books to people who don’t visit its site and provides Houghton with a new source of revenue.

The essence of why HMF failed was due to their digital book strategy and offering digital textbooks. These are two of the most emerging digital trends that contributed to their demise and was the main reason why Borders failed last year.