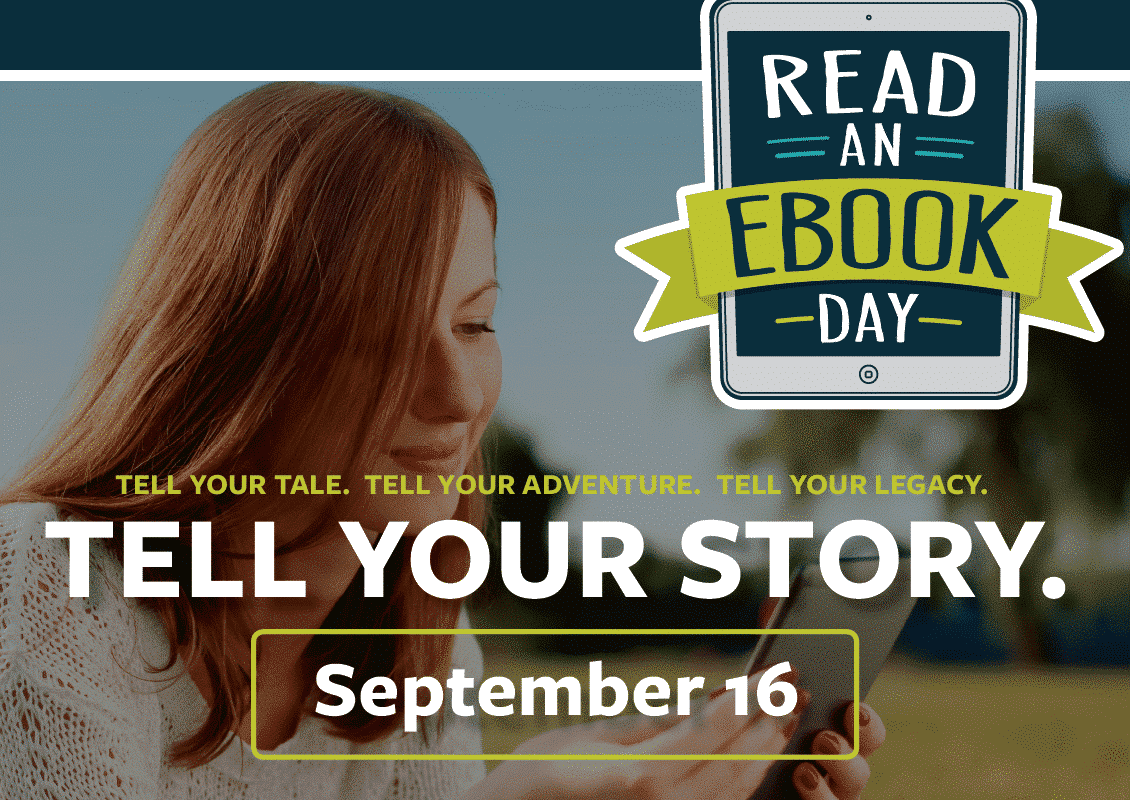 A few years ago Overdrive created their own digital holiday called Read an eBook Day.  The company is trying very hard to expand it beyond their own  business and try and catapult it into the mainstream.

Overdrive wanted to borrow a digital page out of Read an eBook Week, that was established by Rita Toews in 2004.  The early years of this event were quiet, but in 2011 the event started to attract authors and digital publishers, such as Smashwords. Thousands of authors gave e-books away for free in order to draw attention to the e-book format.

Read an e-Book Day is a purely Overdrive initiative that was launched in 2014.  They got their internal web-development team to launch a great website and offer incentives to libraries who promote the holiday on social media. Users who use the Hashtag #eBookLove will be eligible for a free Kobo Aura One e-Reader, but the contest details are murky at best.

I think this Overdrive holiday is a dud and is nothing but free advertising for them.  They aren’t giving away any free content and have not managed to convince any authors or publishing companies to partner up with them.