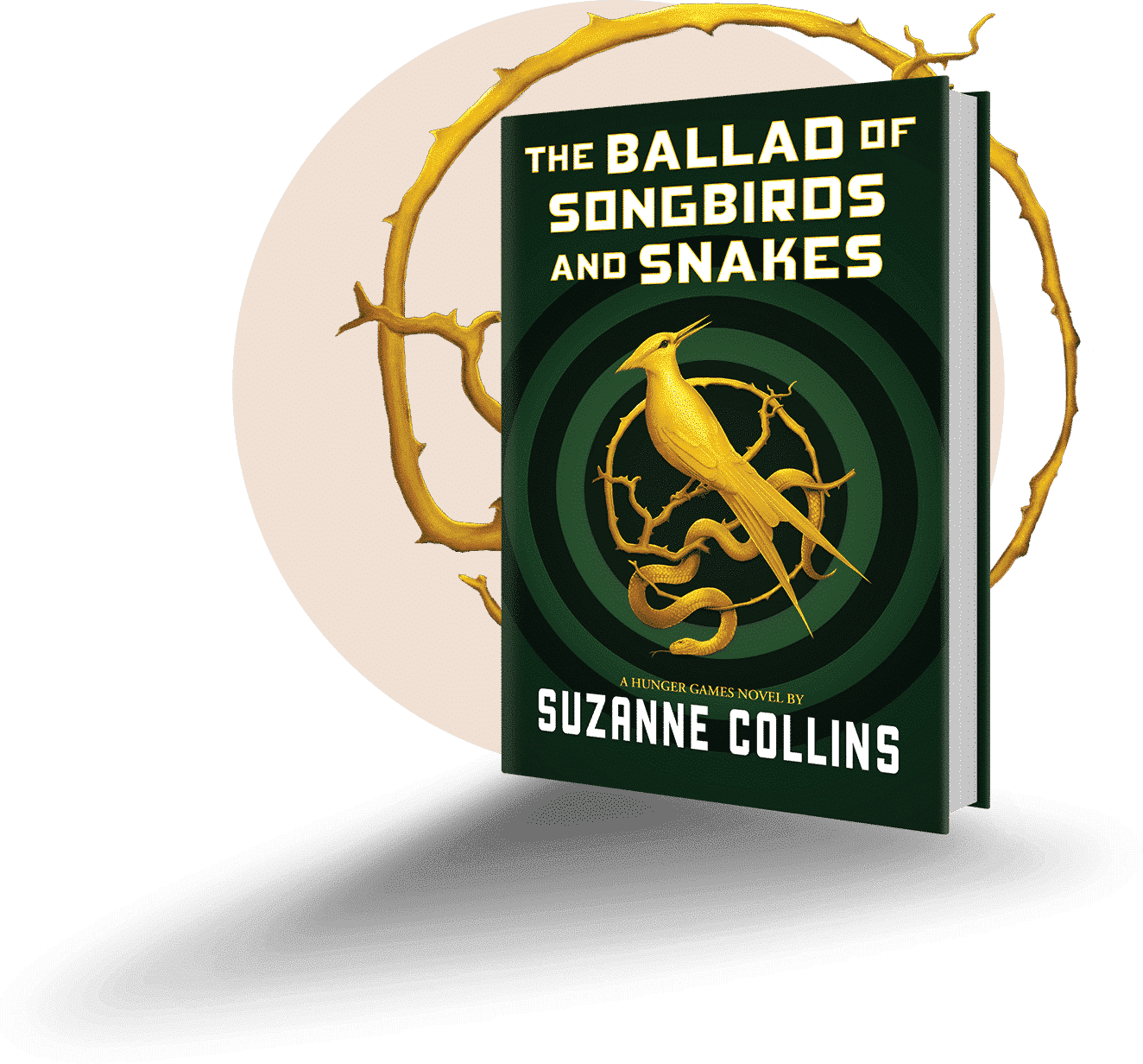 The Ballad of Songbirds and Snakes was released on May 19th and sold 500,000 copies in the first week and in the second week, 270,000 copies were sold. This total stems from audiobook, ebook and hardcover sales. This is actually pretty huge news, because many bookstores were still closed, which means most of these orders were made online.

The novel is set in the world of Panem 64 years before the events of the original Hunger Games trilogy on the morning of the reaping of the 10th Hunger Games—well before the lifetime of the story’s protagonists Katniss Everdeen. The reconstruction period 10 years after the war, commonly referred to as the Dark Days — as the country of Panem struggles back to its feet — provides fertile ground for characters to grapple with these questions and thereby define their views of humanity.