You are here: Home / E-Book News / Ian McKellen will not write a memoir and returns £1 million advance 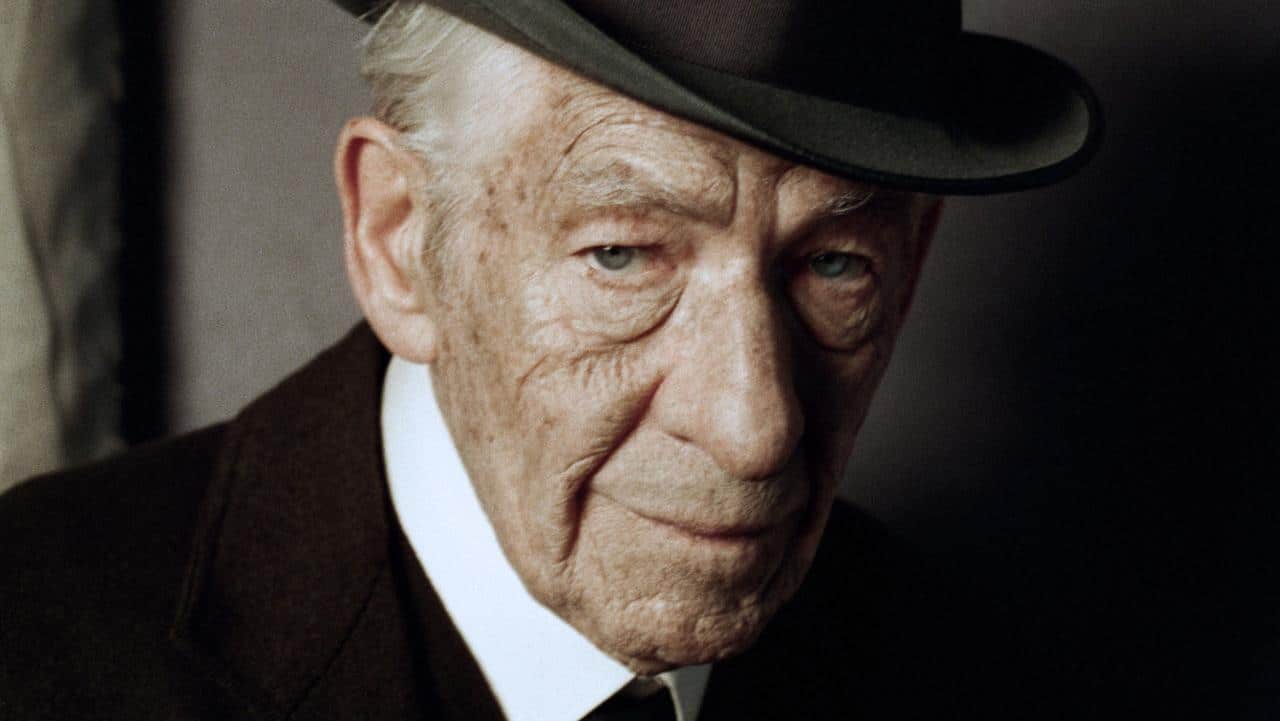 Hollywood actor Ian Mckellen has announced that he has scrapped plans to write a memoir about his life and has returned a £1 advance to UK publisher Hodder & Stoughton.

At the Oxford Literary Festival he elaborated the reasoning behind his decision to abandon the memoir “It was a bit painful. I didn’t want to go back into my life and imagine things that I hadn’t understood so far,” McKellen said. “The privacy of my life I don’t quite understand myself, and it has nothing to do with what I do for a living. So there you go, I’m sorry.”

McKellen, 76, came out of the closet at age 45, and has said he regretted not doing so earlier in life.

“I think I would have been a different person and a happier one,” he said.