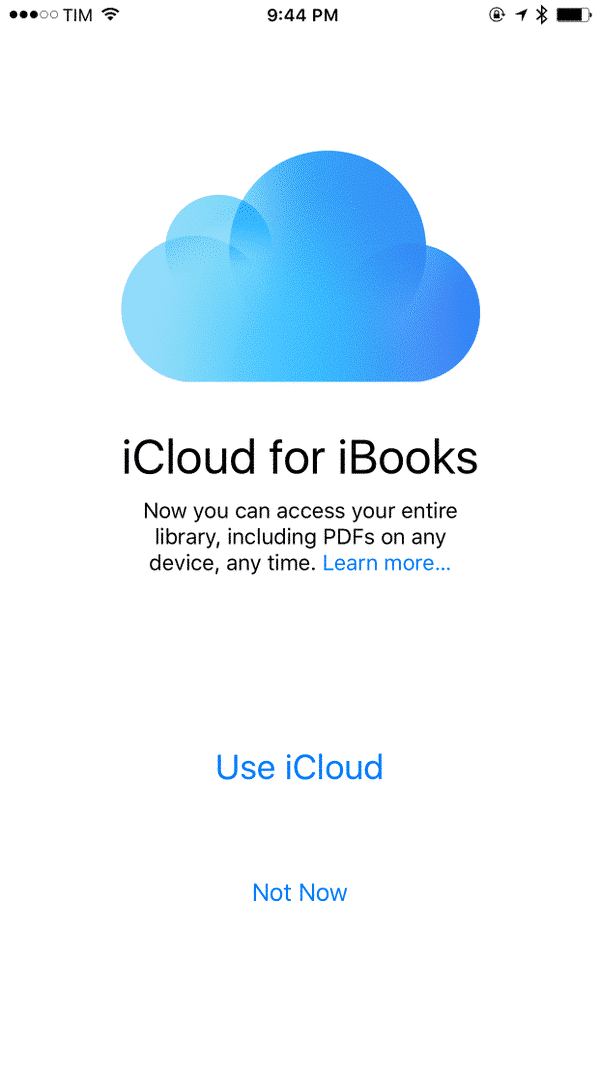 Apple is currently in the process of fleshing out their new iCloud system for iBooks. It will allow users to import their e-book collection and have it automatically synced to all of their iOS devices.  This is particularly useful for people sitting on a large PDF or EPUB collection.

iCloud for iBooks is eagerly anticipated by thousands of readers who have an iPad and iPhone. In the past, the only way to sync your own collection is to it via iTunes. This is a time consuming process that many people did not enjoy. The new system will be streamlined, where you upload your titles once and like pictures, they are simply stored in the cloud.

There is no timeline when Apple will release iOS 9.3 but Apple continues to seed updates to developers every few weeks. In the last few builds they have solved a myriad of bugs, such as e-book covers not appearing correctly and syncing issues.