You are here: Home / E-Book News / India lowers the tax on ebooks 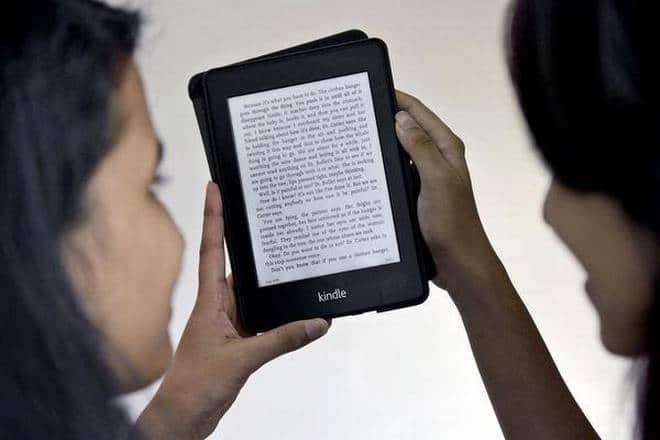 India has just lowered the tax on ebooks from 18% to 5%, but it has a few caveats. In order to qualify for the discount the ebook also has to have a print edition, which means the vast majority of self-published titles will not see a reduced tax rate.

It is currently unknown if selling one single print edition and driving more ebook sales will quality for the 5% tax. Publishers are equally confused about the entire situation. Hachette India managing director Thomas Abraham said, “The whole thing is a bit absurd. It would have made more sense if the rather draconian 12% new GST levied on royalties had been abolished, and the 12% GST on printing material was reduced, back to 5%. Both have come as a double whammy that have raised costs for publishers with no respite, as input tax credit is also not available for books, because books are GST-exempt.”

Penguin Random House India COO Sanjiv Gupta said, “In India, typically the cost of an ebook is the same as the print book. It’s a welcome step but [the GST council] should reduce the tax on printing of books. We had VAT earlier and that was 4% to 5% and some printers were charging it and others were not.”