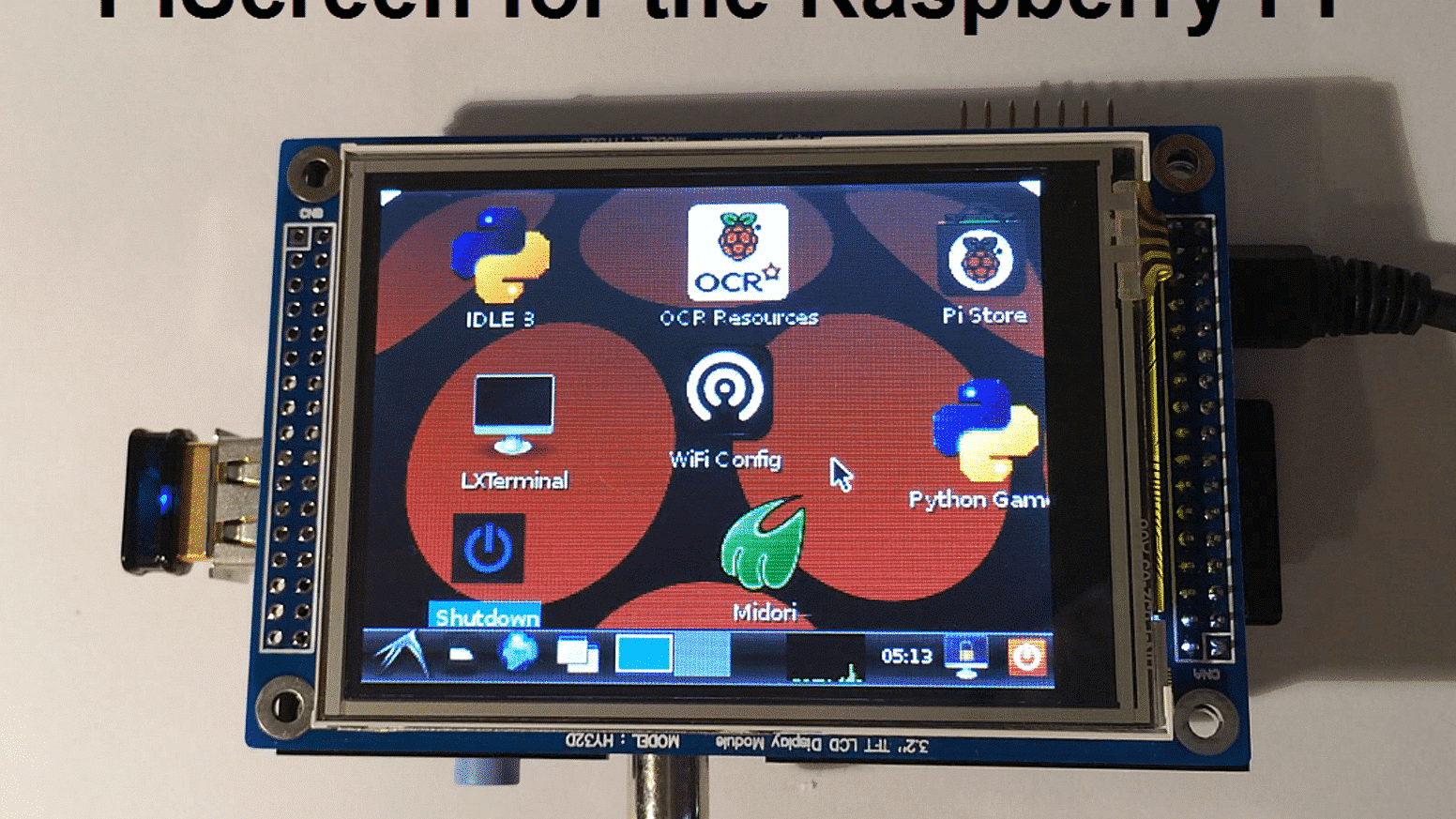 E-Ink is the only major player left in the game, who continues to develop electronic paper that powers the Kindles, Nooks and Kobos of the world. The company generates 70% of their revenue from the e-reader segment, but is slowly growing the amount of royalties they are capturing from their LCD patents.

In a recent financial report the company stated that it lost $1.73 million US in the most recently quarter ending in June. They will likely see revenues soar once the Amazon Kindle orders are accounted for in the next quarter.

What was interesting about the report is that royalty income from their LCD patents increased 79% from from last quarter. In the first three months of 2018 they earned $14.5 million US and in the second quarter it increased massively to $25.9 million US.

Before e Ink started to make e-paper the company was primarily involved in the TFT and LCD business and attained hundreds of patents for this type of technology. It continues to make a bit of money with their high-resolution fringe field switching (FFS) LCD technology. FFS was first adopted by Apple Inc about 10 years ago when OLED technology was still being developed. E ink continues to generate royalties from the lower end of the tablet market that is still employing TFT and LCD screens.