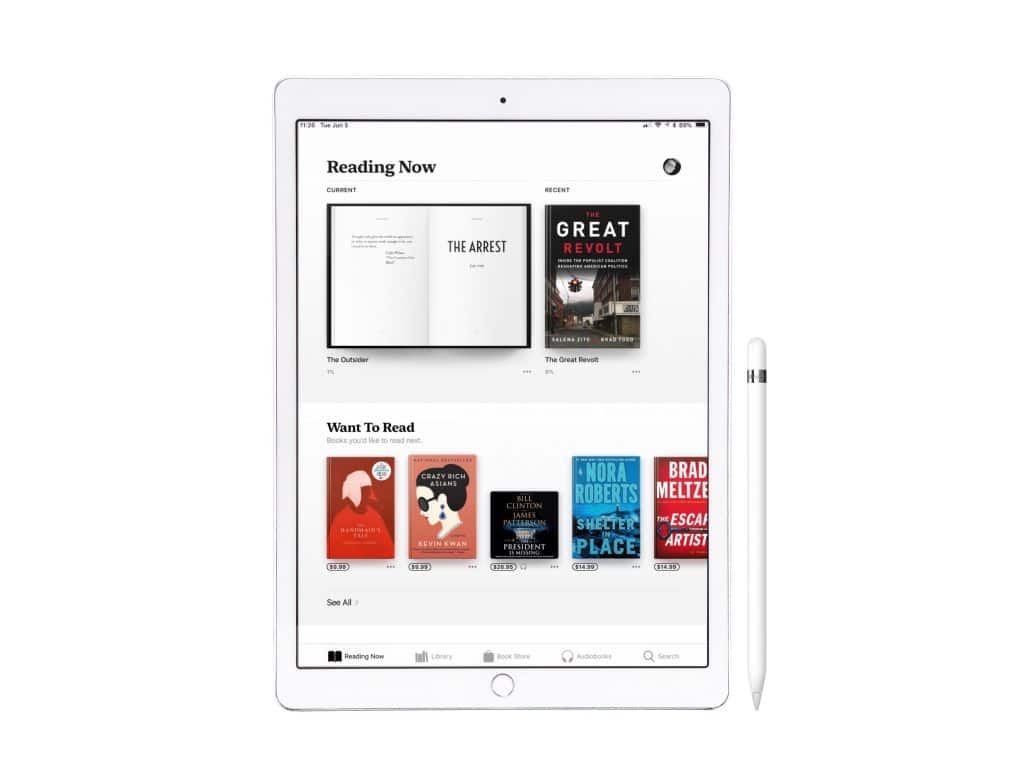 Apple announced that iOS 12 will be released on September 17th 2018 and one of the most exciting aspects is the revised iBooks app. It has undergone a total redesign and will make shopping for audiobooks and ebooks a walk in the park. There is also a new recommendation engine that showcases content based on what you have purchased and Apple editors will also be curating reading lists.

iBooks will be renamed and be called Apple Books; it will include a “Reading Now” tab that lets you jump back into the spot you left your last-read book. Apple says the update will be available on all the same devices as the current iOS 11 release, which includes the iPhone 5s and later, every iPad released since the original iPad Air and iPad mini 2, and the 6th-generation iPod Touch.