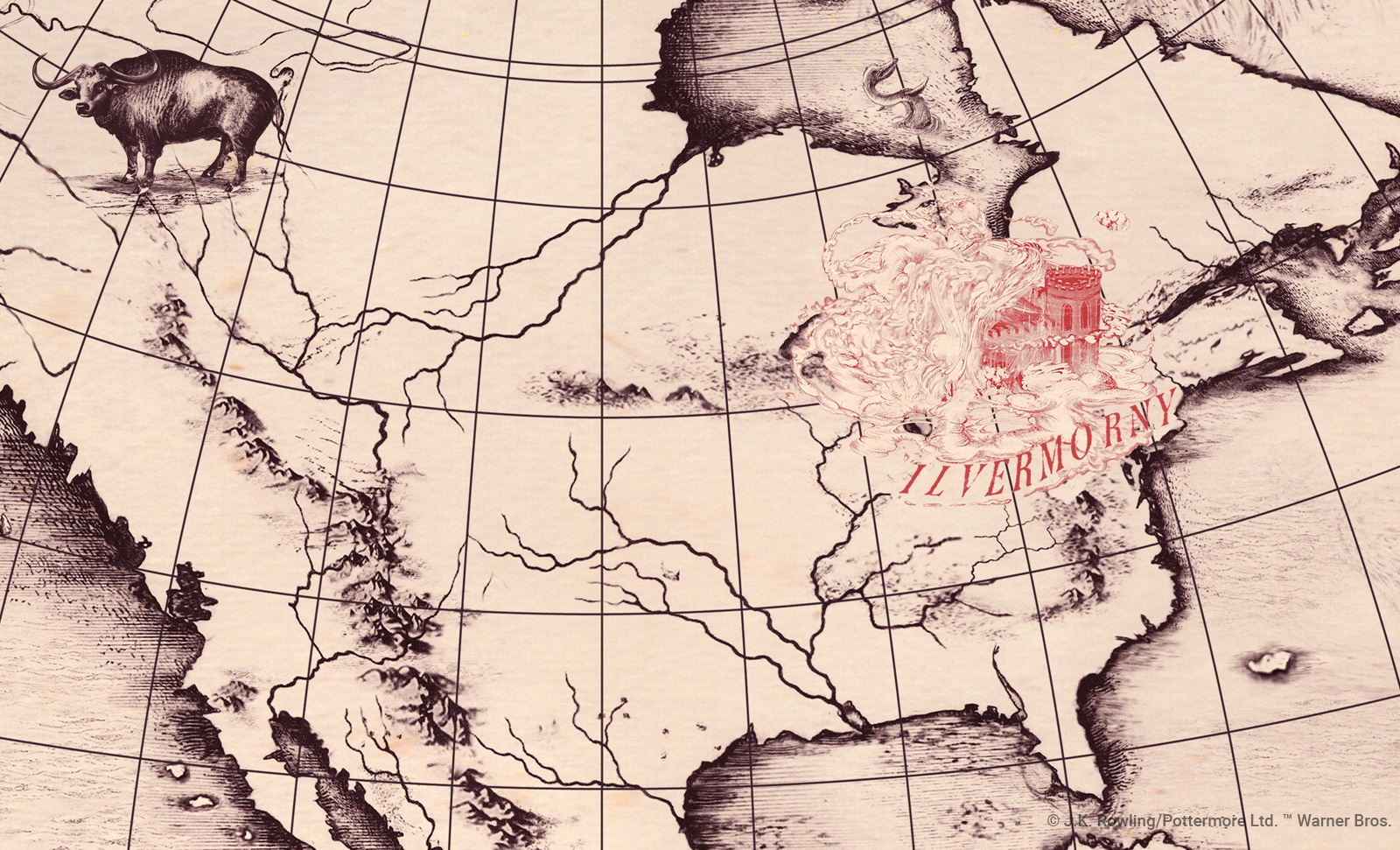 Harry Potter author J.K. Rowling has just written a new short story on her Pottermore website and she talks about several wizarding schools, including the name and location of the North American school.

The details were disclosed today by actress Evanna Lynch at the third annual A Celebration of Harry Potter event at Universal Orlando Resort, taking place now through January 31.    The three-day event celebrates the global phenomenon that is Harry Potter and attracts thousands of fans from around the world.

Lynch played the character Luna Lovegood in four of the Harry Potter feature films.  Today, in front of a standing-room-only crowd of Harry Potter fans at Universal Orlando Resort’s Music Plaza stage, Lynch read extracts from the 1800-word new piece of writing about wizarding schools that was posted this evening on pottermore.com.

“You know how much Hogwarts School of Witchcraft and Wizardry means to me,” the actress said. “The greatest British witches and wizards studied magic in that big, beautiful Scottish castle. But it was also my home – and Luna Lovegood’s home – for many years…Tonight you’re going to hear in wonderful detail, all about wizarding schools across the world.”

Among the revelations in the new writing: